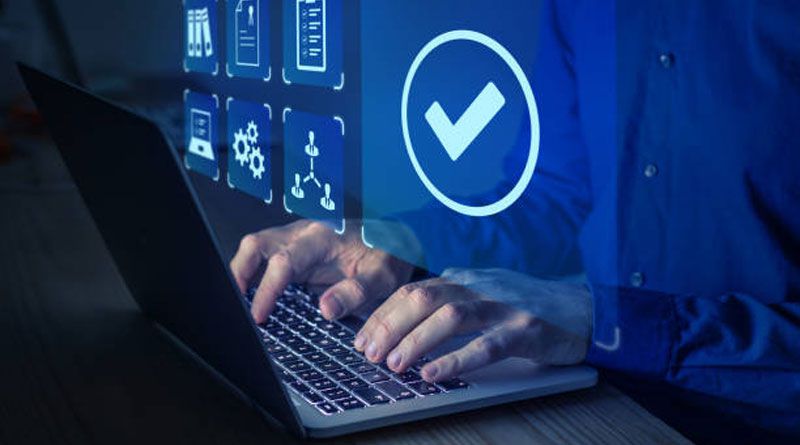 Virtualization is a crucial topic in current information technology. Virtualization is a win-win by reducing expenses and increasing IT’s speed, adaptability, and scalability. Advantages of virtualization that make IT simpler to manage and cheaper to own and operate include increased workload mobility, enhanced resource performance, availability, and automated activities. Virtualization is becoming the standard for testing software and operating systems. As a result of server virtualization, several different OSes can share the same hardware. This reduces the need for specialized hardware servers. It can be a difficult choice to choose between VmwareVs. Virtualbox. This article discusses the difference Between Vmware and Virtualbox.

VirtualBox is Oracle-provided software for setting up virtual machines on your computer. The German company InnotekGmbh released it in 2007, and Oracle continued developing it. It can be considered a software virtualization suite because of its capacity to run multiple OSes simultaneously.

The features of VirtualBox are:

The advantages of VirtualBox are:

You may like:  Google Photos may get a new feature that Improves image search

Below are some drawbacks of using VirtualBox:

The VMware desktop virtualization platform is a product of VMware. The ability to install multiple OSes on a single server is made possible by hypervisor software installed on the physical server. All servers share the total amount of resources consumed by the physical server.

The features of VMware are:

The advantages of VMware are:

You may like:  Home Automation Using the IoT (Internet of Things)

In between VmwareVs. Virtualbox, from a monetary standpoint, Virtualbox is the superior option because it is open-source, whereas VMware is limited to home usage only. Although VMware has a free version for non-commercial use, such as in schools and homes, it has few useful features. Furthermore, VirtualBox supports hardware and software virtualization, whereas VMware only supports the former.

Depending on the scope of your needs, you may not notice a significant speed difference between VMware and VirtualBox, but the advantage of VMware becomes clear on a bigger scale. While VMware is limited in its ability to support several operating systems, VirtualBox excels in this area, and its user-friendly interface makes it a popular choice. Like VMware, VirtualBox offers a free and a premium edition, with the latter offering additional capabilities like snapshots and other extras.

It’s the license requirements that stand out most clearly between the two. VirtualBox is open-source and available at no cost. When used on a personal computer, VMware is free. However, functional restrictions exist on the free version for non-commercial, educational use. The ability to create copies or take snapshots is one feature missing.

Whether you choose closed-source software because of its stability or open-source because of its adaptability is the primary factor in making this choice. At the same time, you may also find the following recommendations helpful while making a choice. Vmware Training In Pune provides specialized training in Vmware. Both virtualization programs are equal in terms of security, performance, and dependability. You can pick between the two options by weighing their benefits and cons.