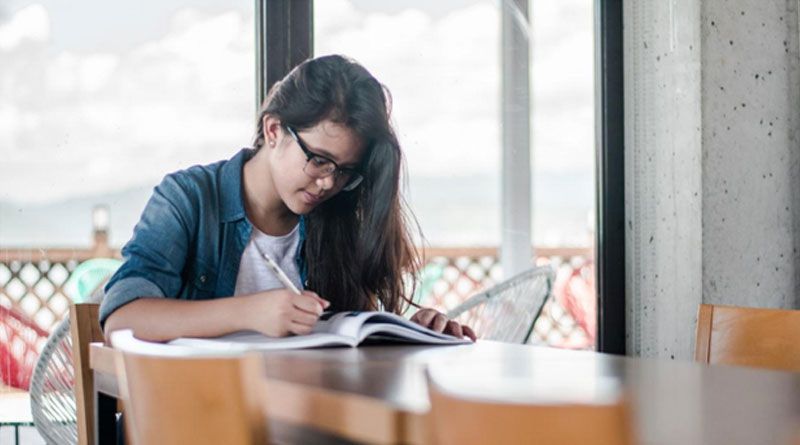 Here the first question that arises is, what are compounds?

Compounds always have homogeneous compositions; for instance, we cannot spot the particles of oxygen and hydrogen in water. They can not be separated by any physical method; for example: – we cannot separate hydrogen(H) from oxygen(O) in water. Every compound has its chemical formula. An example of this can be water (H2O).

The compound has a fixed composition by mass. For example: – In a single molecule of water (H2O), there are two hydrogen atoms and one oxygen atom. If we increase the mass of the oxygen atom, it will become H2O2, and this is not a water molecule. Rather it is now a molecule of hydrogen peroxide. Compounds have fixed and sharp melting points.

One more example of compounds can be, when the elements of sodium (Na) and chlorine (Cl) combine, they form the compound, i.e. (that is) sodium chloride (NaCl) or, in simple terms, common salt.

Next comes, what are Mixtures?

A mixture combines two or more substances that are not chemically the same and do not chemically react together. A mixture has the same property as that of its component elements. It can be separated by physical means.

For example: – In the mixture of sugar and sand, even if we increase the volume of sugar or sand, the mixture remains the same. So, it implies that in a mixture, the components can be present in any proportion.

Also, mixtures have different compositions. This can be further explained by performing this experiment, taking a glass full of water, adding some mud, and stirring it well. We will obtain a mixture of the solid particles of mud dispersed in water.

You may like:  5 Best Study Tips for Computer Science Students

Accordingly, Mixtures can be classified as homogeneous and heterogeneous.

What is a homogeneous mixture?

The word homo means “same”, thus a mixture that has a uniform composition throughout its homogeneous mass mixture. We cannot see or observe the particle of a homogeneous mixture with our naked eyes.

Another example can be air. We know that air is made up of different gases like oxygen, nitrogen, and carbon dioxide. Air is a homogeneous mixture because all these gases are combined physically to form a uniform composition throughout, and we cannot see the particles of these gases.

Now comes, what is a heterogeneous mixture?

The best example of a heterogeneous mixture is salad; when you mix different vegetables physically, you get a salad. Secondly, you can easily recognise the ingredients of the salad.

The second example is oil and water; when we put some oil into the water, it is known as a heterogeneous mixture, we can recognise the layer of oil above the water.

Remember that when we observe or see the particles of different substances within the mixture, we call it a heterogeneous mixture.

How to identify whether it is a homogeneous or heterogeneous mixture?

You may like:  How to Improve Productivity Thanks to Bluetooth Low Energy and Real-Time Location System

Conclusion Therefore, we hope now you have a clear understanding between the different compounds and mixtures.