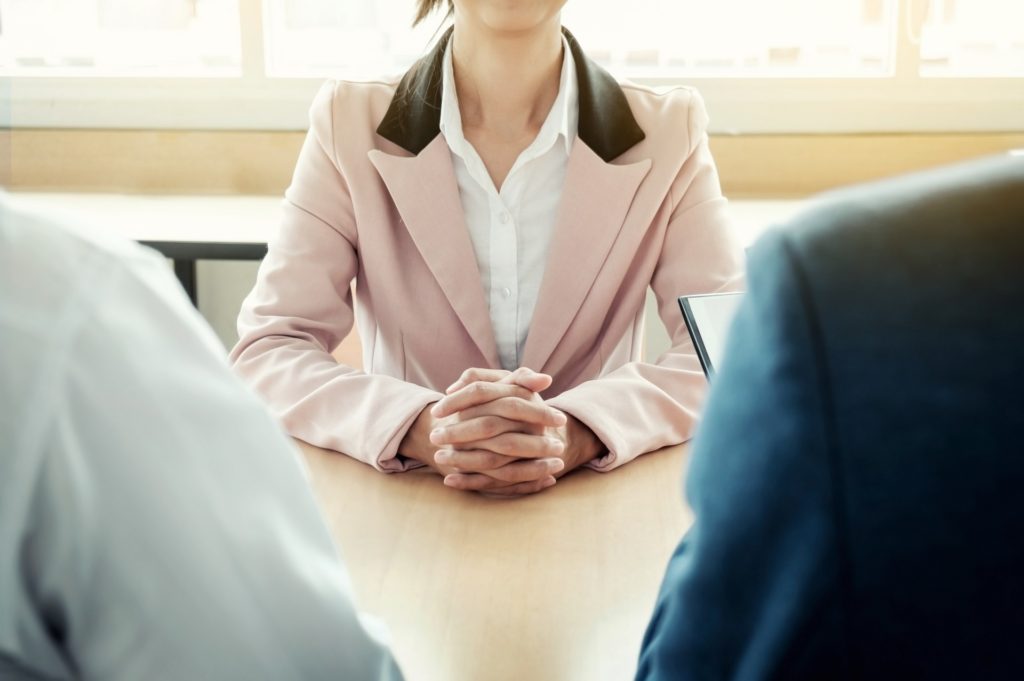 Believe it or not, 85% of people lie on their resumes. Of course, this doesn’t imply outright employment history lies but includes all types of white lies including fake skills, high school or college GPA and many more.

When you work in HR or you’re in charge of screening candidates for new positions within your company, one of your primary imperatives is to check whether they have honesty and integrity. This sounds like a simple thing to do, but if someone is skilled in lying and deceit, this may be easier said than done.

In the step-by-step guide below, we’re bringing you the complete checklist of actions you can take to verify that your prospective job candidate is honest and trustworthy.

Most of the time, dishonesty coming from a potential candidate can be spotted through bigger or smaller inconsistencies. Your job is to listen actively and pay attention enough to actually be able to notice them when they crop up.

Even the smartest of liars have trouble keeping up with some of their dishonest statements when entangled into other stories and talks. That’s why an inconsistency may show its head during interviews, in the applicant’s resume or motivation letter or in communication with the applicant via phone/email.

For example, a candidate might mention that they had an employment gap due to illness, but their social media accounts might show them partying with their friends and traveling around. These are just some of the inconsistencies that you can notice by comparing different communication and information channels from an individual job applicant.

You may like:  How Can PMP Certification Boost Up Your Managerial?

If you have a large volume of resumes and cover letters that you need to screen, it can be tempting to simply browse through the stuff that you’re interested in the most: the employment history, job roles, tasks and so on.

Of course, you should be efficient with your time and don’t go into too much detail with candidates that you don’t intend to shortlist. However, once you’ve identified shortlisted applicants that you want to invite to an interview, it’s recommended that you be as thorough as possible. If you simply don’t have the time to do this, you can hire experts such as the ones on WowGrade.

Finally, when you’re in the last rounds of the decision, where it boils down to a handful of candidates, really dive into their resume: education, seminars, conferences, certificates, skills, and make sure everything is true.

This is one of the most basic HR screening tasks, but it often gets overlooked due to a lack of time and resources. Unfortunately, many HR staff members either don’t contact an applicant’s previous employers, or they do so after they’ve decided to hire them. Either way, they’re missing out on an important insight source about the candidate’s history, work ethics, and personality. By not checking whether a person has actually worked somewhere they claim to have worked, many people end up getting hired based on an outright lie.

Just like in the last point, you should only contact the applicant’s references when they’re showing to be a promising candidate, and not before. You simply won’t have time for this if your job posting has a double or triple-digit number of applicants.

You may like:  How to Start a Freelance Career if You Already Have a Full-Time Job?

A special case where you would check the applicant’s references before the interview or in the early stage of the hiring process is if their references seem “too good to be true” compared to their education or skill set. This way, you can ensure that you don’t miss out on any great candidates.

Ever since basically everyone started sharing most of what we do throughout our day on social media, these networks have become a valuable resource for HR teams who are deciding on the perfect candidate.

It is also likely that you are already using social media to screen your candidates: either LinkedIn for their professional history and network or Facebook and Instagram for a glimpse of their personality and social life.

5. Put Them on the Spot – Avoid Cliché Interview Questions

Once a candidate who passed resume screening has come to the interview phase, it’s a dangerous turf to let them go on to the next phases of the hiring process without being absolutely sure that they’re honest.

At a job interview, there are many cliché questions which candidates expect and prepare for. If someone is dishonest and is claiming to be someone they’re not, they will most likely be even more prepared for these questions.

Tricky questions that can show you whether a candidate is honest can also show you a lot about how they handle pressure and stress. For example, HR experts claim that tricky moral dilemmas such as “Would you lie for me?” can tell you a lot about how honest the person is.

You may like:  How to make career in gaming industry

Of course, you can always put a candidate on the spot by asking the toughies like “Why did you get fired/quit your last job?”, “What are your weaknesses”, “How do you handle criticism?” and others, but it’s also likely that a dishonest candidate will prepare for these in advance.

If you are really unsure whether someone is honest (whether they really are squeaky clean as they present themselves or are just very, very good liars), it’s always good to consult an expert. If you explain the situation, a trained psychologist or a behavioral expert shouldn’t have much problem with helping you.

This step is optimal and depends on your resources and possibilities for cooperation with experts, but it’s definitely recommended in some cases.

Here are just some of the hiring scenarios where it’s worth it to consult with an expert to verify that a candidate’s honest:

If you want to add a staff member to your company, you will have many priorities regarding their education, skills, and qualities, but you should also prioritize that the candidate is honest and don’t take honesty for granted. If you miss out on some of the important red flags during the interview process, a dishonest person can make the initial period when they’re hired very complicated.

That’s why you should put in the extra work and time to clearly verify whether your candidate is honest. It’s definitely worth the extra investment to prevent disappointment from both sides.

Creating a Cart Abandonment Strategy to Win Back Customers

Tips and Tricks for getting target coupons every time you shop

How to use GIS in Electrical Fields

Five Signs That Can Raise a Red Flag about Human Trafficking

When Do You Require a Personal Injury Lawyer?

Everything You Need to Know about Mac Computers