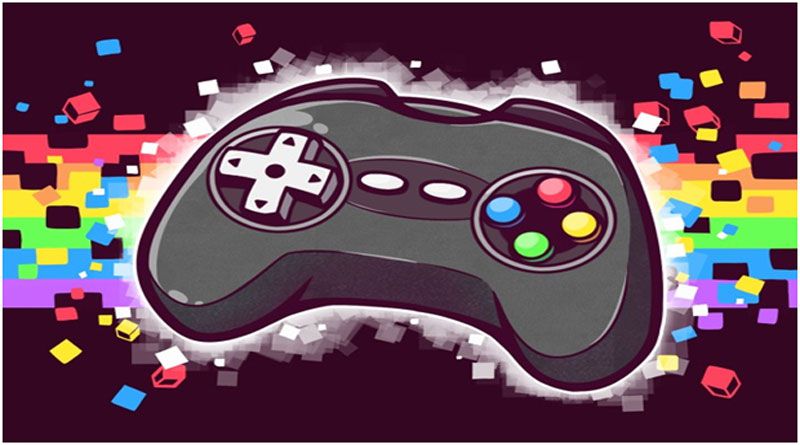 In some way or the other, gaming has touched all our lives in some form or the other. In fact, a few of our fondest childhood memories are reserved with the aspect of gaming. As a child, there were few things that were as reveling as defeating that one invincible final boss or having night-outs with our friends as soon as we were done with our exams. Glancing back at our past, we can assuredly state that games, as well as the technologies associated with, have gone through numerous progressions. This gradually led people from the experiences of the humble Pac-Man to the lifelike, graphics-intensive Far Cry 5. And it is due to this that gaming has become one of the most profitable means of entertainment all around the world.

The Precursors of Revolutionizing Gaming Technology

In the due course of time, a myriad range of technologies made their presence known, effectively revolutionizing the field of gaming. A few of such are:

Multiplayer gaming originated back in the days of Counter-Strike and Dota, didn’t it? No! In fact, the origin of multiplayer gamesis credited to more than several decades even before the aforementioned games were envisioned. The earliest multiplayer games such as Tennis for Two and Spacewar originated back in 1958 and 1962 respectively. The birth of the PLATO systems further enabled players to access online stations and compete amongst themselves on separate screens.

You may like:  What does Force Touch mean for UI and UX?

The coming of augmented and virtual reality brought newer definitions to immersive gaming. In essence, virtual reality could transport people into the newer world, metaphorically. On the other hand, augmented reality enabled developers to embed computer-generated environments with real-world objects. Being highly intriguing, both these technologies enabled developers to further the creation of highly realistic gaming environments.

Cloud gaming is one of the latest in revolutionizing the gaming industry. It is one form of gaming that can allow gamers to enjoy games without actually having the games on their devices. Instead, the game resides on company servers which the gamer can access by installing a client program. As a result, gamers do not need to constantly upgrade their hardware as the processing power is supplied by the company servers. All those gamers need is a good internet connection to stream the games.

There is, perhaps, no other technology in this list that has revolutionized gaming to the extent that mobile technologies have. Rapid developments in the mobile gaming platform have driven developers to create games with rich graphics, improved sound qualities, and a myriad of other features. With the help of games such as Angry Birds, Pokemon Go!, Clash of Clans, PUBG, Fortnite, etc., smartphones have been connecting millions of people online, hence, changing the field of mainstream gaming.Gaming technologies have come a lot further than they did a decade back. However, there is still a lot more developments to be done in the field. Artificial intelligence is one such technology that has the ability to create another revolution in the field of gaming. By implementing AI in game development, we could witness major developments in the field. AI could help us to create more immersive and intelligent games that could altogether change the image of games. And we are closer to doing so than we realize.

You may like:  How to Increase the Reach of Your Google Local Service Ads