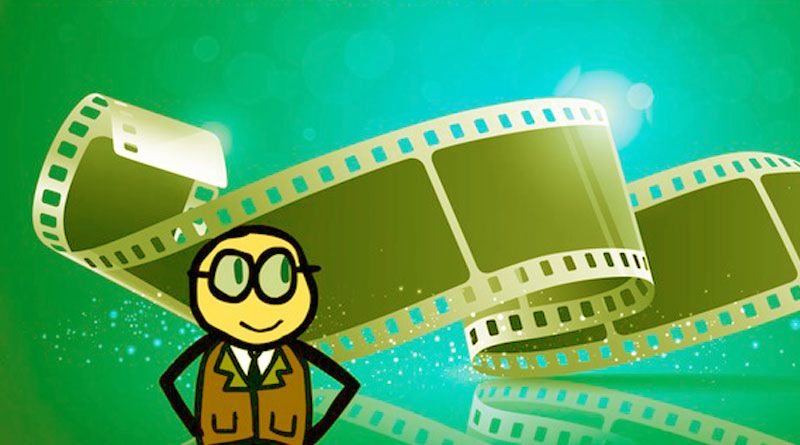 Have you ever read a review and asked yourself how the critic arrived at a different interpretation for the film? You are sure that you saw the same movie, but you interpreted it differently.

Most moviegoers go to the cinema for pleasure and entertainment. There’s a reason why blockbuster movies attract moviegoers – cinema is a form of escape, a way to momentarily walk away from life’s troubles.

But it is also a communal experience – you’ll be able to observe how other members of the audience clutch their bellies in laughter at a good punch line, or fawn over a romantic pair, or let out a collective gasp during a particularly suspenseful scene.

But there’s more to movies than entertainment. Critically acclaimed films can make you examine yourself and even challenge your long-held beliefs.

Often, these types of film can be difficult, especially when viewed from a surface level. To arrive at the film’s more profound meaning and themes, you will need to watch it with critical eyes.

And no, watching a film critically does not subtract the pleasure of entertainment from the cinema-going experience. Even the latest blockbusters can be viewed critically.

Where can you start?

Start with the classics

They’re called classics for a reason – from “Casablanca” and “Citizen Kane” to “Psycho” and “Vertigo” – these films have garnered critical acclaim, captured the hearts of viewers, and withstood the test of time.

You may like:  What To Do After A Concussion? Know Your Chances

You may want to start doing research on the Internet for lists of the best films ever made. The lists will vary from one another, but you will see some movies that consistently fetch high ratings. Alternatively, if you have found the work of a particular director interesting, you might want to see his entire filmography.

Now, when you start watching any of these films, just view them as you would typically do. After watching it, let your thoughts simmer in your mind. After a few days, watch it again, and then you’ll notice something different — perhaps the director’s craftsmanship, or a certain nuance to the story.

As an artistic and storytelling medium, filmmaking is perhaps the one that relies most on imagery. But often, what you see on the screen is part of something more substantial: the motif.

In films, the motif refers to the narrative elements that carry the story’s theme. Usually, it comes in the form of color, symbols, props, and events in the movie. But it may also include sounds and music, and certain lines from the characters.

Motifs are recurring elements that support the central theme. Filmmakers use these to tell a better story.

When watching a movie through a critical lens, you should watch out and identify these elements which usually call back to other films and works of art. Making a connection between the movie and the motifs can lead you to a deeper enjoyment and interpretation of the story told on screen.

You may like:  The Top 10 Best Social Media Platforms for Businesses

FMovies – You can watch movies online in high quality for free without annoying of advertising, the original site of Fmovies .

Like literary pieces, films also fall under specific genres. Some adhere closely to these genres, while other filmmakers put a twist or even mix and match a number of styles.

To a great extent, a film’s genre dictates the viewers’ expectations. In an action movie, for example, you will expect the main character to foil the bad guys. Or in a rom-com, the usual expectation is for the couple to lead a happily-ever-after life.

But the genius of filmmakers does not lie in following the conventions of a specific genre. Often, it has something to do with the particular philosophy they want to expound.

Apart from watching the classics and other critically acclaimed pictures, another way to expand and deepen your vision as a viewer is to become a voracious consumer of the works of film critics. These include Roger Ebert, Pauline Kael, François Truffaut, and André Bazin. Reading the works of these critics will give you a clue in terms of the best way to approach movies from a different perspective.

You might also want to brush up on the basics of filmmaking to give you a better understanding of the technical details. Among the best books you should consider reading are Robert Rodriguez’s “Rebel Without A Crew,” David Mamet’s “On Directing Film,” and Andre Tarkovsky’s “Sculpting in Time.” Watching a movie with critical eyes does not reduce your enjoyment of a film. Instead, it enhances the experience as you see things in a different light.