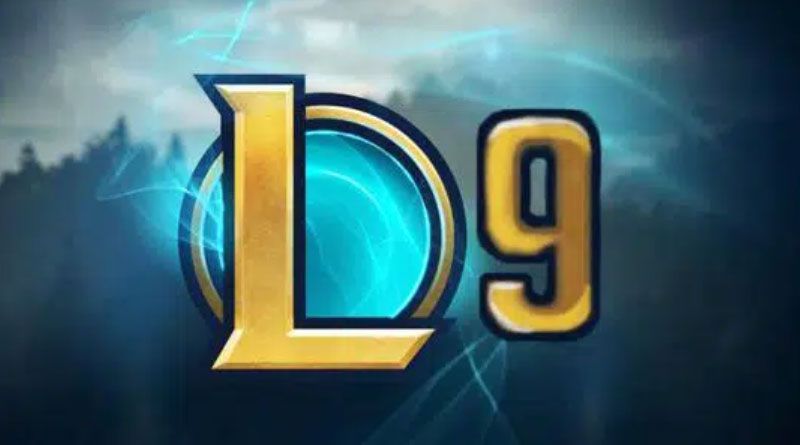 The club became well-known for various reasons, the most notable of which was the large number of fanboys who created videos on Reddit threads and talked about them on Discord, Twitter, and other social media platforms, providing them free publicity wherever they went.

Another of the explanations they became widely known is that the prominent LoL L9 members were highly skilled players who instantly rose through the ranks of the ranked soloq leaderboard every season. It gave them a lot of attention from other high ELO gamers, streamers, people getting updates from the ladder, and people just intrigued in particular. It’s what helped L9 expand, and it’s also what makes RATIRL such a famous streamer.

What is the L9 known for?

If you interview League players about their thoughts on L9, you’ll almost certainly get a bunch of unpleasant feedback. While the original L9 members associated with 0bsess and RatIRL are generally lovely, they are also nasty, as evidenced by their use of pings, symbols, and ban evasion.

Furthermore, not everybody in L9 participates in the group’s well-known behaviors and activities. Obsess has never taken lobbies hostage, instigated games, or done anything else incredibly toxic that might result in the loss of all League of Legends honor rewards.

Members of the club who boost accounts include Obsess and RatIRL and those who play competitively. There are always fanboys in any major gaming club. Most players with L9 in their username are trolls who want to be toxic due to its growth in fame and the absence of participation of actual L9 members.

Despite some misconception, L9 is not confused with the Low-nine ELO Boosting website. In reality, there are just a few original L9 members, including RatIRL, Selfmademan, Ap0calypse, and Obsess. Considering the success of L9, their identity was duplicated to lure customers.

You may like:  What is Total and Permanent Disability?

Here is the summary of each known L9 Member:

The most well-known L9 member is RatIRL. He has about 500,000 twitch.tv followers and approximately 200,000 YouTube subscribers. He’s famous for his outrageous mechanics, and he’s also the club’s recognized member who is often involved in Twitter controversies.

His stream contributed to clearing his name and launching his streaming life when he was accused of being a scripter.

When it concerns social media fame, Ap0calypse is relatively unknown. As previously said, he has been observed playing rated duos alongside RATIRL. He is a very talented player. He’s never worked in a professional setting.

He was recognized for using his favorite champion, Mordekaiser, and he and his friend would conquer the ranked queues while being quite toxic. Ap0calypse uses racist insults in lobbies after games, as evidenced by a screenshot.

0bsess, co-founded the band with RATIRL, chose professional play above social media popularity. It has paid off for him since he has been contracted to a handful of teams, including Penguins, mousesports, Misfits Gaming, Movistar Riders, and Gamers Origin.

He rose to the top of the solo queue leaderboard owing to L9. He was fortunate to benefit from his newfound fame and recruited an esports organization, launching his career. He is now a jungler with mousesports, but he can pursue chances with other groups.

Along with 0bsess, Selfmademan also referred to as Selfmade, chose the professional path. Selfmade went on to jungle for Fnatic and had better accomplishment than 0bsess. Fnatic had a strong showing at the Worlds event last 2020, making it to the knockout round but losing in the quarterfinals.

You may like:  A Gentleman's Complete Guide to Money Clips

The backlash they received from the LoL and Twitter Community

Many streamers and renowned League players have criticized L9 because it is not the most influential team in the League of Legends community. Dekar173 said that anybody who watches RatIRL and Ap0 is rubbish and that anyone who supports them should display their symbols so Dekar can ban them from the chat. RatIRL responded by tweeting at him and attacking him for the server he plays on and the number of viewers he has on his streams.

Generally, L9 is no longer as well-known as it once was. RatIRL’s Twitter bio reads “Out of Business,” and he’s been seen participating and streaming less. Obsess competing for Misfits and other inactive or less prominent players, and the club has devolved into a troll-infested following.

If you run into someone with the initials L9 today, it’s almost certainly not one of the founding members. Most League forums and Reddit players despise the organization since they were incredibly nasty when they were more popular.

The senior members’ social media pages, like Ap0calpyse’s and Selfmademan’s, still reflect their juvenile mindsets and toxic mental condition. Whatever your opinion of L9 is, it has influenced the LoL community.

This effect is divisive, as many individuals are glad to learn that the L9 trend is withering. Spamming, inting, and keeping lobbies hostage has resulted in the banning of several L9 members, as well as a community that loathes them.

L9’s glories are ended, and that may be for the best. According to reports, the players no longer communicate with one another. RatIRL and 0bsess, formerly great friends, haven’t queued together in years. According to rumors, the two had had a falling out.

Selfmademan appears to have put the most significant space between himself and the rest of the group, which is fair. While some gamers want L9 to return, most of us are content for them to remain in the past.