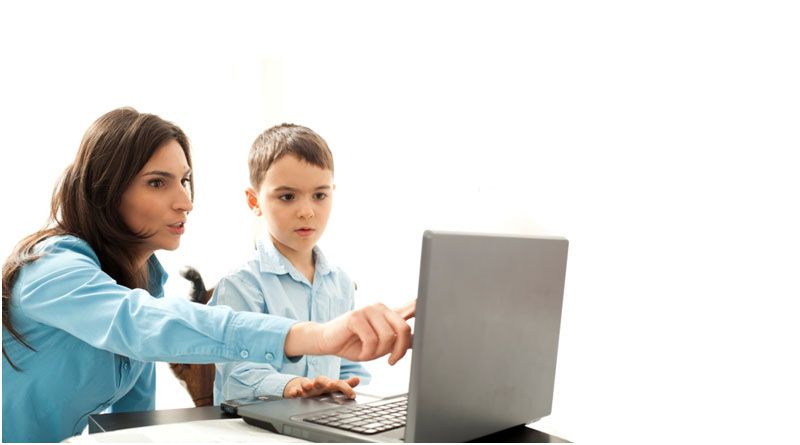 There is no denying of the fact that children and kids are addicted to the internet, smartphones and social media. With this, they are also regularly using dating sites and apps to find their matches, date them and have kids. Some studies have also linked dating sites with teenage pregnancy growing throughout the world. The situation is really dangerous for parents.

In such a scenario, every parent will wish to protect their kids from the dangers of tech, internet,and social sites. We have created this guide for the parents in order to help them protect their kids against the harms of the latest tech. We will talk about the possible solutions and what further can be done to take better control over the kids.

A lot has been written on the dangers of technology. But the problem is the parents are not tech-savvy. That means they don’t read such stuff to understand the modern-day world. So we are sharing some of the possible dangers of the technology in order to let parents know about the few.

First of all, the addition to smartphones and the internet is dangerous. This changes the brain development of young kids and teens. Children spend more time on their phones and the internet that they should have spent on reading books. This change is harmful and parents are really worried about it. The use of phones has severe effects on the body, brain as well as overall physical health of kids.

You may like:  CES 2018 from an App Development Company's View

The other major concern of parents due to the latest tech is privacy. Kids use social sites, dating apps and share a lot of stuff on the internet. Most of the apps they use have access to their location, photos, videos,and camera. That means any of their private stuff will be leaked or hacked. Moreover, location sharing can be dangerous for the kids and they can become targets of predators and sex offenders.

Use of Dating Websites

This is not possible that kids don’t use social media and dating sites when they have a smartphone and internet. So they are finding their partners. They even go further when they do sexting, share intimate photos. In the end, they also meet and date girls. This has led to teenage pregnancy growing throughout the world. Parents are really concerned about it and want to deal with such things.

Protecting Children with a Spy App

All this can be handled if parents take interest in their kids and family. Lack of parental care and attention is a reason why kids become bullies, criminals,and sex offenders. They even kill young kids and turn out to be ugly young guns. Parents should,first of all, deal with the children at home. Talk to them and solve their issues. Offer them support and win their hearts.

You may like:  The Most Innovative Things Happening With a Wireless Car Charger

If things don’t change and the parents are still worried about their kids, how they use their phones and about the effects of tech- they can take the ultimate step. That is to use a teen cell phone spy app. There are many apps out there that can be helpful for parents. But of all these, BlurSPY is the best one. It is an ultimate tool as a teen phone monitoring software.

BlurSPY is the best android spy software for parents out there. It has a lot of features and options for parents that are designed for parental control. The purpose of the app is to empower parents, let them know their kids, keep eyes on their social media, check the internet history, and track what kids do on their devices.

All parents should use this app in order to prevent kids from using the internet and dating sites. Parents can also restrict the use of apps, internet, adult sites and other content that is not good for the children. BlurSPY is really a choice that all parents can use to keep eyes on their kids, prevent the dangers of tech and ensure maximum safety for them.

Go to CopyCrafter to buy an assignment from a professional.
G-Ca$h Da$h Order Block Indicator! The Future of Trading Is Here. Do you trade forex? Want to learn more about trading?
Visit: https://g-cash.net/

4 Factors To Consider Before You Purchase Press Brakes

6 Reasons Why should you choose E-commerce as a Business?

Signs of a Bad Franchise