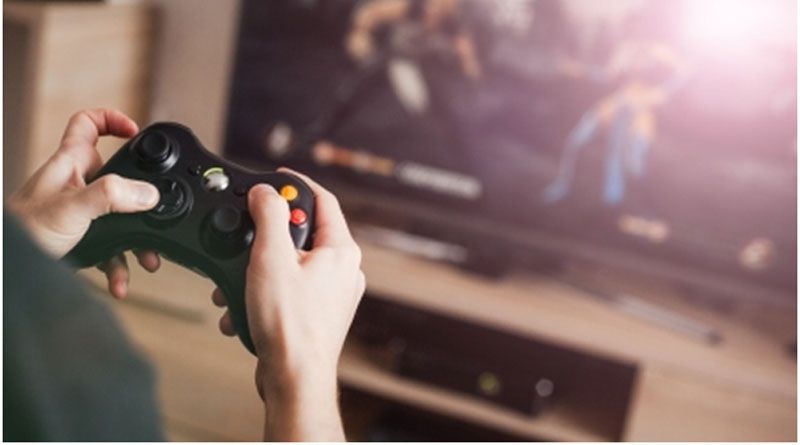 Perhaps the main thing that needs to be said about the “game mechanics” is that the definition does not have a clear formulation. For players, it is a common set of rules and mechanisms that they use during the game

And for developers, these are the principles that they create for convenient player interaction with the game. But this is not the end of the story about the game mechanics, let’s continue.

Why mechanics and not rules?

According to the authors of the book Game Mechanics: Advanced Game Design, the mechanics are not as clear and obvious as the rules. That is, when the user starts playing the game, he learns the rules, but its possibilities are not limited to this. At its core, game mechanics is the whole complex of interactions with the game and possible options for the implementation of the gameplay.

We can sort out this concept, even on the usual board game “Monopoly”. It has a classic set of rules written in a separate text block that is offered with the game, but possible options for the development of this game can radically change its entire course. So, using cards, chips, currency and other details, you can come up with many different moves that are not limited to simple rules.

You may like:  Modern Assembly: Using Cobot Arms for Increased Efficiency

Developers can make the entire game engaging for the user by implementing complex game mechanics, or they might design another substandard product with a limited number of features.

Game mechanics, as well as games in general, have different systematization and differ from each other in a number of qualities. According to the authors of the same book Game Mechanics: Advanced Game Design, mechanics can be divided into 5 categories.

This type of mechanics involves various manipulations related to the movement of objects in space and time. That is, it is important to realize the element itself as well as all possible scenarios of its movements, crossings and collisions with other objects, movement direction, and time during which all of these types of movements occur.

This type implies interaction with the material resources of the game: money, ammunition, currency, securities, real estate, etc. Also, the internal economy can include reputation, health, strength and other benefits that can be bought, sold or auctioned. Each game will have something of its own that is involved in this buying/selling process. But the player can interact with them not only during the transaction, but also in the process of performing other actions.

Progression refers to the player’s actions that he performs to move from one goal to another. In this case, the mechanic opens access to reach the destination or, conversely, blocks it. For example, opening the door can be limited to one push or solving a number of puzzles, searching for keys, breaking the lock, selecting logical combinations, etc.

You may like:  How Hiring The Right Business Psychology Consultancy Firm Can Help Your Business?

This kind of game mechanics can be found in strategies, flight simulation, role-playing games and competitive shooters. In the scenarios of these games, you can often win with minimal delay from your opponent. For example, during the seizure of certain land or the collecting of specific resources.

Previously, it was possible to get banned for hints to other players and match-fixing. But today social interaction is an integral part of online games, where they even give out goods for inviting friends and holding events inside the game.

The most crucial aspect of any game is its mechanics. It should be thought out as much as possible, from its simple manipulations and conventional actions to something unreal that will keep the user in the game. It is better when the game mechanics plan is built initially before development, and then gradually implemented step by step. Otherwise, forgetting to think over one move and starting further development, you risk going back to the previous stages later and redoing everything in a new way.