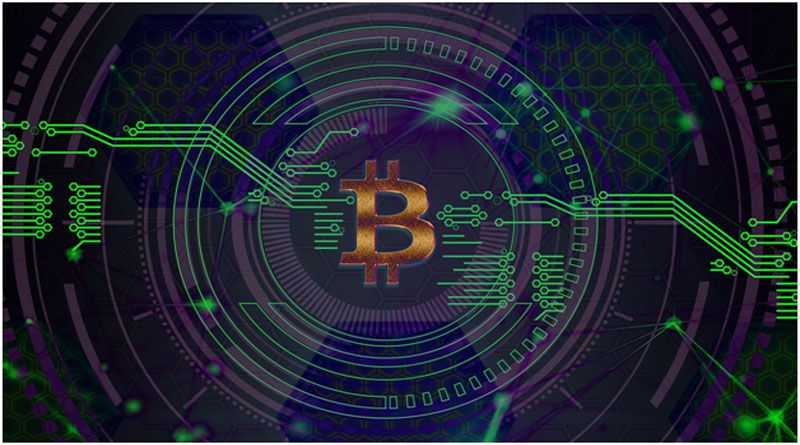 In the recent past, the value of cryptocurrencies has risen drastically, with new currencies emerging regularly. According to Forbes, despite the changing market trends and the emergence of new currencies, Bitcoin is still the most valuable.

Recently, the value of Bitcoin momentarily surpassed the $60,000 mark. The cryptocurrency was valued at $10,000 as recently as September 2020, making Bitcoin the most profitable investment. However, mining Bitcoin is a bit technical, something that hinders many beginners who wish to invest in this lucrative venture.

Below are four main reasons why the mining of Bitcoin is considered the most profitable.

When mining bitcoin, whether as a single rig or as pool mining, the major expense is the electricity used during the process. The energy impact of the mining process has generally been the easiest estimate to ascertain growth, and The Guardian noted that it had become comparable to Argentina’s yearly carbon footprint.

When specialists and users debate a rise in power consumption, the most notable change is often affiliated with the current acceptance projections. Today, there are many cryptocurrency mining rigs and consequently increased power usage if there are more miners.

Nevertheless, other studies indicate that cost of bitcoin mining has remained comparatively steady in the past ten years. Ultimately, this is why the mining of Bitcoin is considered the most profitable because associated costs are minimal.

You may like:  Learn Some Financial Assistance Available for Single Mothers

Bitcoin and (a few other cryptocurrencies) are perceived to be available in limited supply. Often, Bitcoin miners are searching for a progressively decreasing number of Bitcoins as time goes by and many people amass cryptocurrencies. Due to this, most cryptocurrencies undergo a “halving” process regularly to stimulate growth while lowering inflation.

Consequently, this strategy successfully increments the number of Bitcoins available for mining while also decreasing each Bitcoin’s value. For instance, an individual having three Bitcoins in their wallet will have six once the halving process occurs – a process that occurs every four years. Therefore, Bitcoin’s limited supply leads to an increase in demand and, as a result, its constant increase in value. In the end, this makes the mining of Bitcoin the most profitable investment.

As the initial cryptocurrency introduced by Satoshi Nakamoto, Bitcoin didn’t get a good reception or recognition in its early days. Nevertheless, over time, the public awareness of cryptocurrency, especially Bitcoin, has continued to expand. Currently, individual miners of Bitcoin and venture capitalists, and leading financial organizations, are aware of and have approved Bitcoin.

As indicated by Forbes, at the moment, even key financial organizations are developing a keen interest in the mining of Bitcoin. This is evident through a substantial rise in CME contracts with regards to Bitcoin futures.

You may like:  Types of Cryptocurrencies to know about before starting to trade

Further, Forbes indicates that this “increase is greater than thrice the rapid 425% rise in Bitcoin’s price in the past year and a further demonstration of the exceptional level of demand for subjection to the asset class amidst organizational investors.” For instance, Morgan Stanley is the first major bank to allow wealthy customers to invest in Bitcoin, showing that this shift will continue to grow. This development came only days following Bitcoin’s historic high price of $60,000.

Today, there are many choices of hardware that make the mining of Bitcoin faster, reliable, and efficient. The pricing of such hardware differs from one producer to another and mainly depends on the amount of energy it uses and its computing power. The higher the computing capability, the higher the number of Bitcoins a miner can mine.

Also, the lower the energy used, the reduced the monthly costs a miner incurs. Ultimately, efficient hardware for the mining of Bitcoin allows industry players to make profits in the long run.

Sylvia James is a copywriter and content strategist. She helps businesses stop playing around with content marketing and start seeing the tangible ROI. She loves writing as much as she loves the cake.