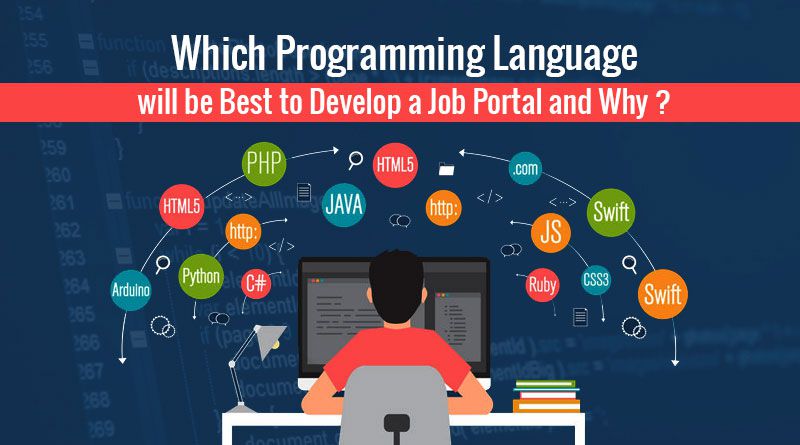 In a world full of technology, there are so many programming languages exists. Learning a programming language adds a skill set to your resume, and once you have hands-on a language, then it would increase your confidence as well. But it is not very easy to decide which language will open up more ways for you to get a job.

Depending upon the purpose, many different programming languages are available like Android development, Web app development, Game development, application development and many more. Once you decide the goal, pick up the right language and go for it.

Here are some of the most trending and popular programming languages. It will help you to decide which language you should pursue and how it would be profitable to you in your future. So, without any delay, let’s start the discussion.

Python is in one of the top programming languages. It is the most growing, flexible, easy to operate language which has many frameworks. It is the best language with beginners can start to learn. IT companies hire python programmer more than any other language expert. You can find python everywhere like in web development, IoT, network servers and many more.

You may like:  How to Finding The Best PHP Dating Script Online?

Here it comes Go language. Go language is developed by Google that is why it is called as Go language. It is also effortless, easy to understand, convenient, fast and secure to write code. Go is the best alternative for those who like python because it is much similar to python. Golang web development is in fashion nowadays, and companies are asking for aspirants who know this language.

It is also another language with beginners can start, it is a bit harder than both Go and Python, but if you learn it step by step, then it would profit you. Java is moreover a general-purpose language. It is widely used in making an android application. Java is used in application development and back end systems. By learning Java, you can become a Java development service provider.

As we say, Old is Gold. Likewise, C is an ancient language but still in fashion. There are many languages which are developed from C or else you can say that C is the mother of many computer programming languages. C++ programming language is also one of them. One who wants to develop a high-performance application will go for C. But as I said C++ is derived from C then, its working is better than C. C++ is used for making video games, computer graphics and virtual reality.

It is also a general-purpose language like C++ and Pronounced as “C Sharp”. Microsoft developed C# language to develop software components. C# does not develop the entire software it develops components of the software. It is used in making 3D and 2D games. So, if someone is interested in creating 3D, 2D games and VR development should go for it.

Dev Chaudhary is an SEO Advisor – online recruitment software Company. Likes to share his opinions on IT industry via blogs. His interest is to write on the latest and advanced IT technologies which include Health, Food, Classified, Video streaming app and web development.