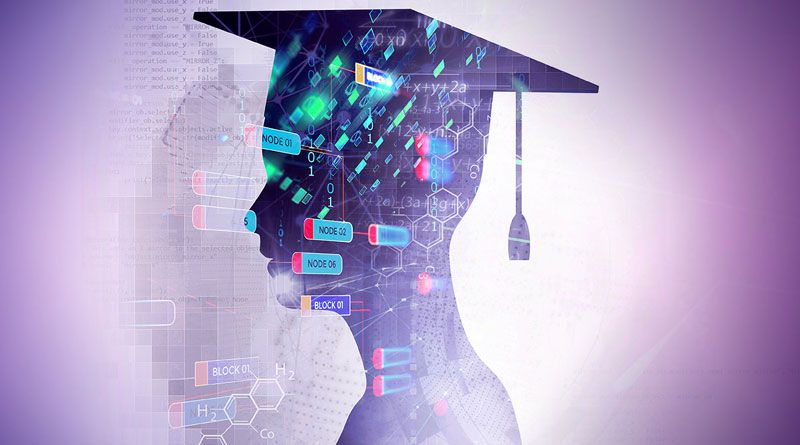 Blockchain has gained recognition across a plethora of industries and has given rise to an inexplicable amount of job opportunities. But, the demand is not just limited to developers who can construct decentralized application but is for professionals who have a deep understanding of handling blockchain technologies and optimize them in a bunch of disparate sectors.

Blockchain – In Different Spheres of Business

There is a long line of areas of work where employers are seeking people with Blockchain knowledge. Mining companies are in a search for PR managers who own the cognizance to record gold sales over the audible and transparent digital ledger to minimize fraud, theft a well as murder, especially in conflict mining areas.

Similarly, investment banking is gearing up to hire sales managers with the acumen to describe the modes through which customer trading profits can be deposited inside a digital wallet in real time to make it available for withdrawal immediately at any ATM.

From bank and shipping clerks to travel agents can now increase their productivity and reduce time wastage by directly transacting and tracking loans, cargo shipments and hotel booking with their clients in a reliable network which they can get access to via proprietary tokens.

By many experts, Blockchain is considered as the latest industrial revolution and if that were to be true, preparing yourself to face this transformation is something that a smart professional would do. Many believe that this marvelous technology is going to eat the world, hence, it is the right time for people to gather relevant information on this ingenious technology and prepare for the changes that are going to hit the world very soon.

You may like:  7 Advantages of Cloud Computing That Developers Can Benefit From

The Soaring Salaries in the Blockchain Sector

There is a deep requirement for Blockchain engineers over a range of industries – Finance, marketing, logistics & so on. According to the data of Indeed.com, at present, there are 500 openings for blockchain developers in the united states, while in UK and Singapore, the vacant roles are close to 200 & 90, respectively.

As I mentioned before that Blockchain developers are not the only ones who are high-in-demand. There is a long list of roles that are related to unique creation but doesn’t require you to build it from scratch. Blockchain has begun to have an intense influence over organizations that are in the process of altering their functions, structures, and techniques of governance.

If you are a non-tech professional, at least learn the basic function encircled by this technological marvel. Gain expertise in managing smart contracts for the execution of business functions, cryptography for offering security along with mining for transaction processing. And, if you belong to the marketing business, gain knowledge of token economics and the ways rewards and incentives function in DApps.

Now that we have established the fact that acquiring learning in Blockchain is more of a necessity than a choice. Employers across a multitude of domains are on a hunt for Blockchain professionals and nobody is interested in hiring but the best. Therefore, it isn’t a piece of cake to prove yourself as a Blockchain expert. Whether you are from a technical background or not, you have to give a proof of your competencies which can be in the form of a Blockchain Certification.

You may like:  Top 5 Tips to Study Graphics Design

Software possessing an understanding of how crypto works are eligible for a 20% salary hike. I reality, they are the most in-demand breed of Blockchain industry who are on an average paid between $150,000-$175,000 per annum, according to the job portal – Hired. And wistfully, a professional without a Blockchain certification and no formal training earns around $137,000. Those who stay on the same career track and keep themselves updated through educational programs of Blockchain reach at the position of a research scientist and are offered no less than $270,000.

7 Amazing Tips To Simplify Your Business Invoicing And Billing Process