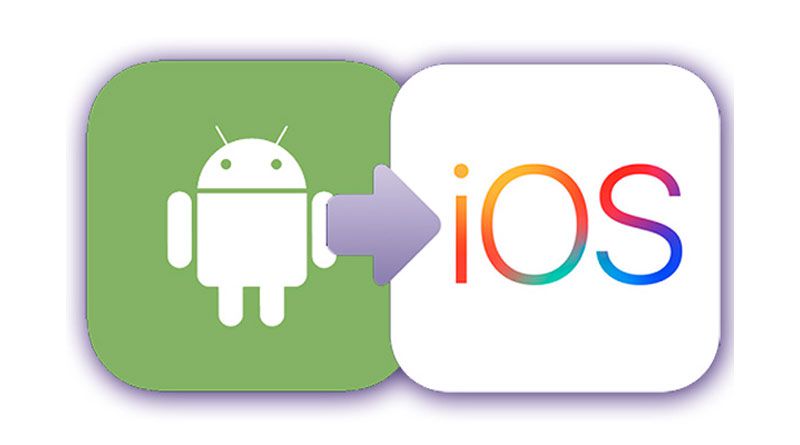 It is but obvious that app developers (or even everyday users) will try to develop an app in one of these operating systems for their target audience and then convert it to the other operating system.

But doing so is not as easy as it sounds. Any app or software has not yet been developed to convert an app with the drop of a hat. This is because Android and iOS are like the two ends of the wise spectrum of operating systems out in the market. Being on the opposite ends also means that the two are quite different from each other.

The Android system is developed on the Java virtual machine (JVM) called ByteCode, while iOS is implemented on the compiled code. Also, it is not possible to install an app directly that has not been authorized by Apple’s App Store. Apart from this, each operating system has some native components which require using different programming languages, design interface, navigation, and integration process. While porting an app, one has to make sure that all these components work in sync with the operating system into which the app is being converted, here iOS.

Because of multiple complexities, several app developers even end up developing a custom made app for each operating system, separately. To port, one does not have to necessarily go such hardships, before porting an android app to iOS, one can keep the following in mind and be prepared for other Challenges that may face in the process-

The app developer can first plan a template to keep it clean and ensure a flawless outcome before starting the process.  The template for app porting should begin with identifying and analyzing the source app’s business logic and a plan to implement the same in accordance with the platform-specific design and layout considerations. This will save the porter from avoidable hassles later.

The developer will have to reconstruct the entire app interface before porting. This is because Apple uses a Flat design concept while Android uses a Material design. These two are like two ends of a spectrum, but the developers need to make sure that the user gets the same experience in iOS, as he/she did in Android OS. The developer will have to minutely examine everything from icons, object placement, navigation bar, buttons, font type, text alignment notifications before porting to replicate the same experience.

After doing so one has to implement the planned design and layout.

There are several differences between an Android phone and an iPhone that the coder will have to keep in mind before porting any app. But there is one major difference:

Android has three taps- Home, Back and Multitasking.

iPhone has just one, the main home button.

While porting from Android to iOS, this is the major area where the app developer needs to pay attention while re-coding. The app developer will have to code in such a way that he/she is able to accomodate the functionality of the two extra taps in the one home button of iPhone.

iOS and Android, both platforms can work in the C code. But as mentioned before, iOS apps primarily use Swift while Android apps mainly use Java and Kotlin. As a result, even at the most basic level, the code needs to be rewritten for the new platform for better efficiency. Else there will be glitches while running the Android app in iOS, which is something the user will certainly not want.

On top of all this, the app developer needs to ensure that if an app is using third-party frameworks or libraries, which if it is, then it should to be compatible for both iOS as well as Android.

5. Rigorous testing and executing the code

After making sure that the navigation and coding are in sync, the app developer should go through rigorous alpha and beta testing to ensure it is error-free and the user experience is glitch free.

The easy part of porting from iOS comes from the fact that there are very few devices running on iOS which makes porting easy and less complicated. Its vice versa is difficult because there are 4000+ Android devices available in the market in all shapes and designs and designing any app for any one of them does not ensure that it will not necessarily run properly in all of them. Author Bio : Shibi Satheesh is a SEO Anlyst at Wiinnova Software Labs, the best mobile app development company in India. She has 4 Years of experience in SEO and Digital Marketing Field. You can follow her on twitter @shibisatheesh