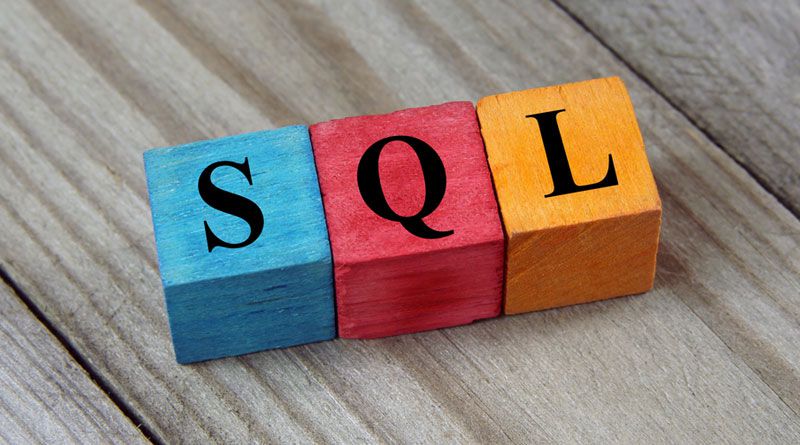 From the middle of the 1980s until around 12 years ago, when NoSQL databases began to gain popularity, the SQL language was the only language that could be used to manipulate databases. But after a brief absence, SQL is returning and could perhaps be more important than ever. With 49.43% of developers using it, SQL will be the third most popular programming language in the world in 2022, according to statista.com. If you want to study SQL as well, you should right away look into the Best SQL Udemy course available right now.

Despite not being a component of Edgar Codd’s relational model when it was first developed, SQL grew out of it. Although Codd’s suggested language, “Alpha,” never gained traction, he advocated for the need for a “database sublanguage” to explore and modify relational data. Alpha, a pioneering relational database system created at the University of California, had an impact on the QUEL language used by the Ingres designers, which had an impact on the open-source PostgreSQL database.

You may like:  5 Must Do Beaches on Self Drive Holiday in Australia

In the meantime, IBM researchers were creating System R, a prototype relational database management system. As the project’s data sublanguage, they developed the SEQUEL language. Commercial databases like Oracle and IBM’s Db2 quickly embraced SEQUEL, which was later renamed SQL. SQL overtook QUEL as the dominant relational query language by the end of the 1970s, and it was recognized as an ANSI (American National Standards Institute) standard language in 1986.

The population of database users was greatly increased by the relative simplicity of use that SQL offered. Data retrieval from a database no longer required a highly skilled database programmer; SQL might be introduced to database novices like analysts and statisticians. SQL, it might be said, made databases accessible to business users.

But as the “NoSQL” database movement started to gain traction in the late 2010s, SQL started to be linked with outdated databases. The support for SQL in new databases like MongoDB and Cassandra was sparse, and developers generally seemed to favor non-SQL programming models.

SQL is stranger than ever!

One of the oldest computer languages, SQL has achieved enormous success by virtually all standards.

As a result of surviving a recent murder attempt, SQL is now more resilient than ever.

It’s crucial to keep in mind to concentrate on what your consumer wants. A fast LinkedIn search will convince you of its significance. SQL is undoubtedly the expertise that is referenced the most in the great majority of advertisements. Given entry-level employment, data analysis will likely be your primary need; given SQL’s widespread use, it is the language of data analysis for most businesses.

You may like:  How to Calculate SEO ROI (and Measure Your Investment)

You won’t be prepared for SQL’s application in the real world by taking several online courses. The greatest method to learn SQL is to practice SQL Udemy Courses, where you will learn to solve actual business issues. You will mix data from many tables and manipulate it into its final shape when resolving business concerns that require a lot of data during this procedure.