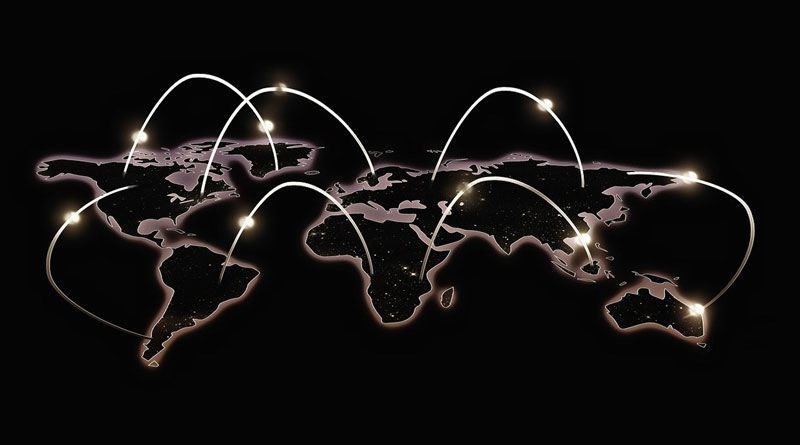 Those who work with New Street Research have examined the industry and have seen that there are four threats to the expansion of the growth of broadband in the future. Customers are looking to drop their traditional internet connections for wireless options, especially with 5G coming on the scene. Another reason for the threat is because more companies are offering fixed services and in rural areas where customers weren’t able to get broadband in the past. There could also be more regulations put in place with the Biden administration.

You may like:  Online diff tool to compare text

Breaking Down the Costs

When you look at the price of cable and fiber, you’ll see that they’re similar. When companies offer services that rely on these components, they tend to divide the market so that customers have options without having a lot of competition between the companies. Cable companies haven’t seen a lot of competition in the past because one or two other providers utilize DSL. This means that customers would have the choice between cable and a faster connection or an older copper connection with slower service and data caps in most cases. Many companies are trying to enhance their connections. AT&T wants to use more fiber optics internet so that customers have a faster connection and so that the company can reach more people. The goal is to try to reach over 3 million customers, especially those who live in rural areas.

Verizon Communications is trying to compete with some of the cable companies that are on the market by offering a 5G wireless plan that’s fixed. Maximum speeds could reach 1 Gbps for some customers. The company has stepped up to offer services in almost a dozen more cities to see how well they can keep up with other providers.

T-Mobile has made strides that are similar to Verizon by offering 5G for about 30 million customers in the country. Even though these companies are delivering more options, it doesn’t mean that cable companies should worry just yet. Cable companies could add almost 3 million customers to their broadband base over the coming years as long as they keep up with the changes that customers desire.

You may like:  7 Effective Tips You Can Grab From Search Console

With changes to the Federal Communications Commission and the people who hold offices, stocks with cable companies could be a bit unbalanced until the new members are in place. There are a few scenarios that could occur with cable stocks tanking if certain members are appointed. If Democrats take control of the FCC once again, then net neutrality protections will likely be put in place once again. Providers are supposed to let customers know if the information has been blocked, but operators that use the services aren’t prohibited from performing these activities. Although net neutrality might not be a concern, the rates that could increase might create a struggle among some companies.