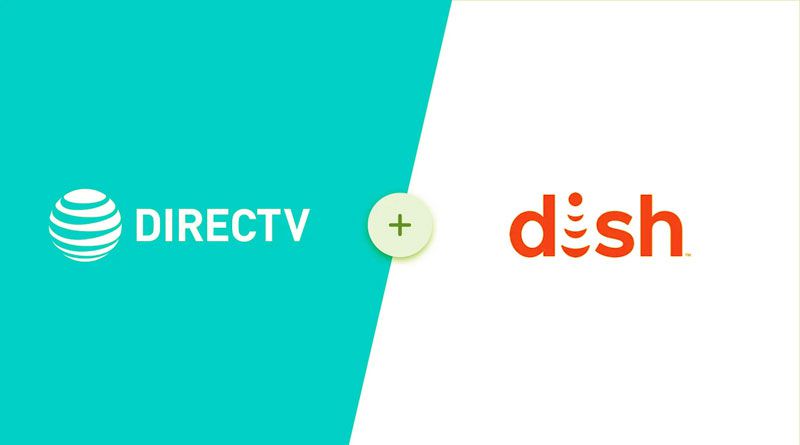 After a fallout between Dish Network and T-Mobile, Dish formed a partnership with AT&T. Some industry insiders believe that this partnership foreshadows a Dish-DirecTV deal.

When the federal government signed off on the merger between T-Mobile and Sprint, it did so with a number of conditions. A core stipulation was that T-Mobile sell Boost Mobile to Dish Network and provide it access to its cellular network. Dish also had to agree to have a 5G network in place by June 2023 that could provide service to 70 percent of Americans. No sooner was the pact signed then bad blood arose between Dish and T-Mobile as is evident in the numerous FCC filings that Dish has made alleging that T-Mobile is acting in bad faith and not per the agreements that were in place.

Regardless of who is right or wrong in the T-Mobile-Dish dispute—if even is that simple—Dish had no confidence in moving forward with T-Mobile as its primary network. It went out looking for a new partnership, which it found in the form of AT&T, which is interesting if you are aware of the history between the two companies. AT&T reached a 10-year agreement with Dish worth billions. During this period, AT&T will provide its cellular network to Dish as it transitions to being a nationwide wireless operator. This is a nonexclusive deal. That means that Dish can continue to use T-Mobile services. However, Dish has already publicly stated that it is moving forward with AT&T as its primary network and that it will work to minimize the use of the T-Mobile network in serving its own customers.

You may like:  Finalizing the Product: 9 Types of Plastic Welding to Distinguish From

A close partnership for no less than 10 years has industry insiders wondering if the ground is—once again—set for a merger between Dish and DirecTV. AT&T has owned and operated DirecTV since it acquired it in 2015. AT&T acquired DirecTV with the intent to offer it bundled with its cellular service. This is something that Dish aims to do as well, which means that there is certainly some synergy between how these two brands aim to move forward over the next decade.

As alluded to earlier, there is some bad blood between AT&T and Dish as well. Prior to acquiring DirecTV, AT&T had sought to acquire Dish almost 15 years ago. Notable industry analyst Jonathan Chaplin went as far to say that “AT&T hates Dish.” Those feelings occurred after AT&T believed that a handshake agreement was in place. When they returned to the negotiating table to finalize the deal, then-owner Charles Ergen requested a last-minute change. No one knows precisely what that detail was, but we do it became a pulled thread that would eventually unravel the entire deal.

Evolving for the Future

Of course, 2007 is a long time ago. Many of the major players then on both sides are no longer present. AT&T clearly does not hate Dish now. While the recent partnership will be profitable for them, it will also help a company that is clearly trying to compete against them on a number of fronts. They also have some shared interests. Both DirecTV and Dish continue losing customers each quarter. Neither has been particularly successful making their TV service more appealing via bundling. In addition, there is the elephant in the room that DirecTV may lose NFL Sunday Ticket, which has been its biggest draw.

You may like:  The Complete Guide to Managing Your Electricity Usage