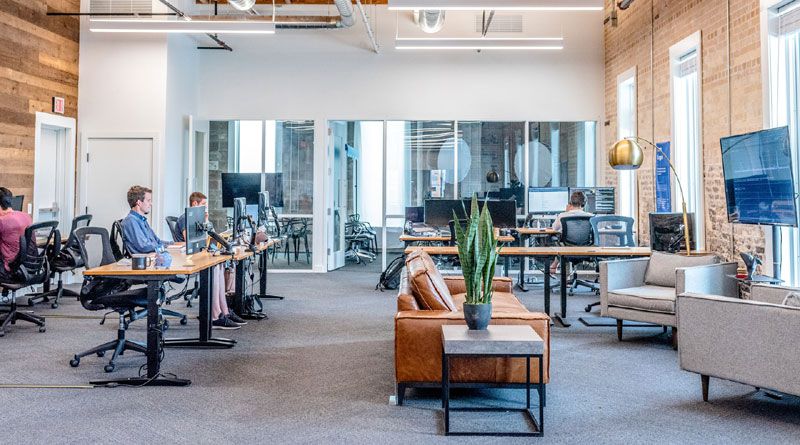 The pandemic has forced many companies to transition employees to work from home. That trend has raised some interesting questions, such as who is responsible to pay for the home Internet service.

Future of the Internet

AppNeta is an American and Canadian software company that recently released Future of the Internet Outlook, a report that includes both a survey and subsequent analysis. Remote work is a focus of the report, and the goal was to determine how the transition to remote work was affecting American employees in a negative manner. The work-from-home trend has absolutely shined a light on American internet service because more people than ever were demanding that their internet service providers delivered the promised high speeds but, perhaps more importantly, delivered them in a consistent manner. Video conferencing, for instance, has caused many people to reevaluate their internet service.

Average Internet Service Not Up to Snuff

What will come as little surprise to almost anyone who has transitioned to work from home is that most remote workers agree that their Internet service leaves a lot to be desired. In fact, remote workers overwhelmingly agreed that internet issues were the most frustrating aspect of the change. Asked to specify their greatest frustration, 49% pointed to slow website load times, 37% indicated dropped video calls and 34% said freezing and other video conference lag issues. More than 20% of those surveyed revealed that they had to upgrade their Internet packages in order to avoid future work disruptions.

You may like:  Lessons from a Year of working remote

Who Is Footing the Bill?

While many companies have struggled during the pandemic, that has not been the case for ISPs. In fact, most of the major internet service providers like Spectrum and HughesNet  in America have posted record profits. Work from home and school from home have no doubt driven that success. The American worker has largely footed that bill, and 28% of those surveyed indicated that they had to upgrade routers and other Internet-related equipment in addition to upgrading the Internet itself. The number of respondents who answered that their employer had footed all or at least some of this additional expense was less than 1%.

Who Should Foot the Bill?

This all begs the question who should actually foot the bill. A third of those surveyed believed that the cost fell to them indicating that it was no different than having to cover their own transportation costs. But 38% suggested that their employers should cover Internet expenses. There were also 3% who believe the government should cover it and 3% who believe the landlord should. Many of that latter group live in residences where their utilities are already rolled into their rent.

How Employers Will Evolve

Traditional employees have generally used their home Internet for work purposes in an asynchronous manner: email, voice mail, cloud-based spreadsheets and so forth. Those activities are not time-sensitive and thus hide many of the flaws of poor Internet connections. The remote worker has to video conference, however, and access the Internet in other synchronous ways that are time-sensitive.

You may like:  Ways You’re Burning Yourself Out Professionally

The Future of the Internet Outlook report makes it clear that a fast and reliable Internet connection is important to the average remote worker in America. It is important to employers as well, and companies are adapting to this new world just as employees are. Matt Stevens—the CEO of AppNeta – believes that many companies will soon begin offering Internet as a perk in the same way that many employers offer to offset commuting costs, pay for childcare expenses and so forth.