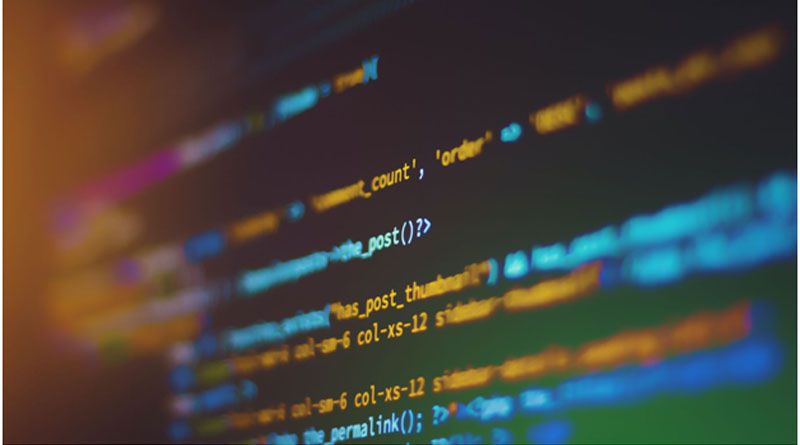 The Software as a Service (or SaaS) industry has grown astronomically in recent years, fueled by the rapid expansion of tablet computers and smartphones, fast and widespread Internet access, and the popularity of cloud computing.

In 2018 alone, SaaS business sales worldwide grew by approximately 23% or $72 billion from its previous year, giving credence to the belief that this model is here to stay.

Of course, with such a large share of the pie, it’s only a matter of time before thieves get a whiff.

Hacking attempts have largely kept up with the SaaS phenomenon. The nature of the business itself, especially its ties to a company’s private information, makes this a particularly appealing target to use for blackmail, identity theft, or unauthorized withdrawals.

The problem is that most business owners aren’t cybersecurity experts, nor do they have the patience to pursue such a noble goal. This is where third-party platforms can be used in order to leverage their skills and save you time and money.

While there are countless tools available on the internet to help you manage your IT toolkit, in this guide, we’re going to check out Torii, one of the most reliable SaaS management platforms in the industry.

The platform doesn’t just focus on helping companies centralize and streamline their SaaS applications, such as widely-used Human Resource (HR) software. It has security features that prevents cybercriminals from hacking into a company’s network.

As we glean into the platform’s security features, we can get a better understanding of how you can organize your SaaS toolkit to avoid getting hacked.

The beautiful thing about Torii is that it doesn’t sacrifice convenience for the sake of security and vice versa—both have their priorities.

When convenience is concerned, Torii identifies all the applications that your company is using, from your team calendar to your reliable customer service software.

It lays them out in an organized user interface and allowing the administrator to identify who is using which app and for how long (among other pertinent information).

Most importantly, Torii also shows how much money is being spent on each app, complete with a historical chart for comparison. This is obviously very important, since you want to track which software has the biggest drain on your resources.

Data access control, however, is also necessary to prevent outsiders from hacking into your network and using the apps without permission.

It is also important if you share business-critical apps with service providers you work with, such as a social media marketing agency, to limit access and prevent unauthorized access.

Torii manages this via two methods:

By having strict but easy-to-access data control, Torii can keep your SaaS ecosystem from getting hacked while simultaneously keeping it user-friendly.

Most companies are now storing their sensitive data not on their own servers and premises but rather through cloud computing via SaaS. Torii facilitates this transfer through its own interface and platform.

Despite being a very efficient way of doing business, cloud computing isn’t impenetrable. It may even be more porous and vulnerable depending on the way you handle your apps.

For instance, sharing access to third-party service providers, such as a social media marketing agency

Three principles that you can use to allow you to organize your SaaS ecosystem to prevent data loss and theft include:

Data loss in the cloud is never a good thing. Protect it by organizing your SaaS ecosystem around the three guidelines mentioned above.

Whatever can go wrong, always goes wrong! That not might be the most optimistic motto in life, but the norm for every company using SaaS in the cloud is to always backup everything.

Backup information including your business system data to the list of reliable freelancers and agencies you purchase articles from.

Regular backups helps ensure that if in case something catastrophic does happen, you and your team will be well prepared.

The ideal backup system takes into account the following properties:

When your SaaS environment is partnered with Torii, you can leverage their use of Amazon Aurora and their frequent backup testing to make sure that your data is secured no matter what calamity hits.

While SaaS has been a major boon to the business industry, it is also just the latest victim for hackers to exploit. Avoid being one of the companies that suffers a data leak or infiltration in your SaaS apps.

If you’re still at a loss as how to best secure your SaaS usage, simply transfer to a good platform like Torii, whose in-house expertise you can leverage without breaking the bank.

Be safe and make the shift now.