Skip to content
You May Like
Top 5 Materials Used in Making a Bathroom Cabinet
4 Incredible Bathroom Cabinet Ideas You Need Today
9 College Tips from Senior Students: How to Choose an Editing Service 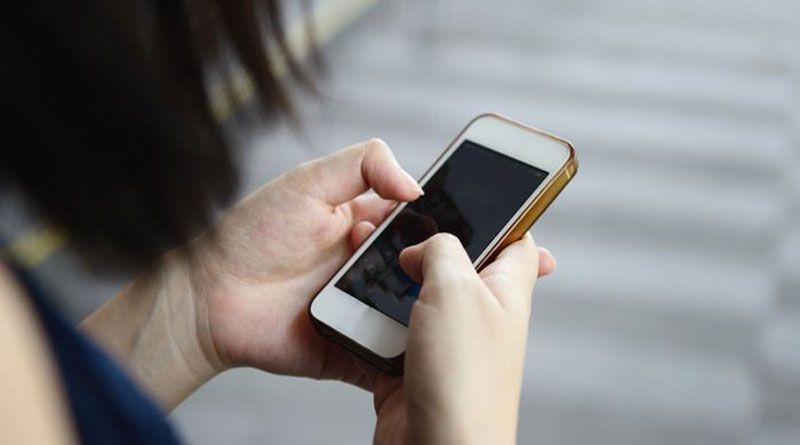 Smartphones have certainly changed the way we compute. With these devices, we do not need to stick ourselves to desktops for any sort of computing requirements or to carry bulky laptops for replying mails on the go. Smartphones are the lightest computers we can carry in our pocket and, we can use these devices for roughly everything they can do. These devices have brought the whole world of internet right under our fingertips, just a few taps away.

But smartphones can never be this much popular without apps. Thanks to the technology of the mobile app development which is resulting out apps that are as powerful as software applications developed for desktops. As of now, the two leading platforms, Android and iOS, together have more than 4.5 million apps on their stores, respectively Google Play and App Store.

With this quantity of apps, think of something your smartphone can do and don’t be surprised by discovering that you have a number of apps available on the stores to perform the task. Modern smartphones are able to do everything a full-fledged PC can do.

While many people are still discovering about the full potential of their smartphones and tablets, we have one more technology revolution called the Internet of Things (IoT). With IoT, we can connect, command, and control various devices, gadgets, home/office appliances, and remotely operated machine and equipment. The IoT technology allows connected different objects with internet and makes the controllable through PCS and mobiles.

With smartphones and tablets, the idea of IoT has turned practically implementable. Unlike PCs, smartphones can easily be carried to wherever you go. They have ultra-fast connectivity and outstanding processing power that can also handle IoT applications.  So, smartphones have got everything for IoT. Now it’s the turn of mobile app developers to focus on devising IoT capabilities into smartphones apps.

Smartphones and tablets now come with integrated sensors which are used in connecting objects with the internet or through wirelessly. And apps can be developed to exchange the information received from IoT objects.
IoT has started to make waves in diverse industries across the world. We already have connected cars, gadgets, electronic appliances, and smart-wearables which, with suitable apps, can be interacted over the internet.

Today, we have hundreds of company engaged in providing hardware and software solutions for automating things at our home and offices. Do you want to switch on your AC before you reach your home or switch off TV remotely so that kids can concentrate more on their studies?  Do you need a system that timely water your plants or lights that automatically lit-up as you enter your home?

If you want these things to happen, we have the technology, sensors, hardware and the mobile app development technology to do so.

There are a number of things that can be done with the technology of IoT. An IoT app, when interacting with a sensor, can help you easily search the key of your car, even with the details of direction and distance.

IoT is already being used in a number of automobile applications over the world. Car manufacturers are learning about the power of mobile technology, web connectivity and, how they can be used in a car to make driving more convenient and safer. As of an article published in the Telegraph, there will be 250 million cars on the road in next five years. The article further reads that cars will be a major element of expanding IoT to every one out of five vehicles having the wireless connection by 2020.  This will account for more than a quarter billion IoT-connected cars on global roads.

You may like:  6 Ways to Integrate Salesforce with Better Customer Relationship Management

The global travel industry has also started to show its interest in the IoT. Businesses in the industry are exploring how the blend of IoT, QR codes, and NFC tags can create something that allows customers to interact with a number of locations, like museums, libraries, monuments, taxis, restaurants, etc without any need of local guides.  This approach will deliver a comfortable and convenient experience to tourists, particularly when they would be traveling in a city they are new to that.

Athens in Greece is the first city to apply IoT to the travel and tourism industry. Three projects based on the travel-IoT concept have been developed for the Athens city.  Doubtlessly, smartphones and tablets are in the center of the entire IoT-travel implementation.

We do have IoT(internet of things) connected wearable gadgets, smart watches, and various other fitness gears. The blend of smart devices, mobile app development technologies, and the Internet of Things can bring other objects online. The future of smart devices based on IoT appears to be certainly brighter.

9 College Tips from Senior Students: How to Choose an Editing Service