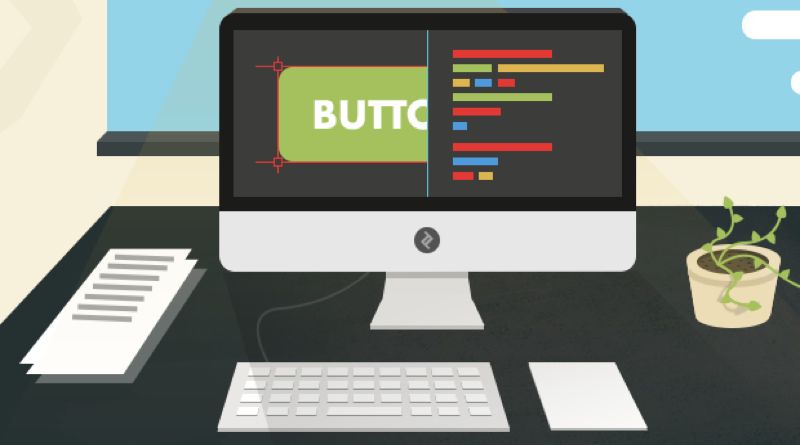 Design workflow is tricky thing when it comes to UI and UX. Follow the tricks and tips in this tutorial to deliver better UI/UX on time.

Without sacrificing the quality of the user interface and user experience what UX developer does to ensure the product they have built is delivered in a timely manner?

The answer will be from day one get your designers involved and keep them involved throughout the entire UI/UX development process to make sure establishing clear communication lines and consistent messaging between developers and the designers.

So Do You Have Everything You Need?

The worst thing can happen during the implementation of any UI/UX is lack of communication i.e. between the designer and the developer. So, having everything a developer needs in front of him will speed up the process. Thus a clean PSD is just not enough to build a website.

Below are the assets what a developer should expect from a designer to bring a UI/UX design for implementation:

So finally, establish a communication system and UI/UX design workflow which keeps the communication lines open throughout the web design and development process. This will allow you to implement great ideas, forecast potential problems, and prioritize important issues.

The web developer and the designer can make a great things together as long as they are willing to work as a team. Learn from each other and design tutorials like this one.