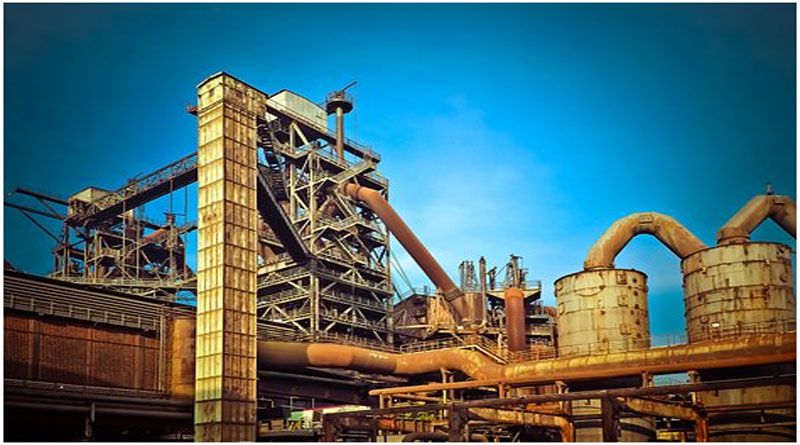 Light, durable, and ductile are three words that describe aluminum almost perfectly. This nonmagnetic, ductile, silvery-white, and soft metal, with an atomic number of 13 belongs to the ‘boron group’ in the modern periodic table.

If one goes by mass, aluminum makes up for 8.1% of total earth’s crust and it happens to be the third most abundant element that’s found on the earth’s crust, after silicon and oxygen.

Before taking a look at aluminum market research, it is important to get an idea of its applications and industrial significance.

Low molecular density, malleability and extreme resistance to corrosiveness are the reasons why aluminum has a wide range of application in almost every field. Some of its common applications include:

You may like:  Security Solutions for Banks and Financial Institutions

The demand for aluminum in the global market is quite high. In 2017, the estimated production of aluminum across the globe was around 63.2 million tons with China being the leading producer.

The economic market of aluminum

The price of aluminum per ton was estimated at around 1,700 US dollars in the beginning of 2017, which because of surplus demand and supply rose to around 2,100 to 2,200 US dollars just within a year.

The demand for aluminum according to its industries

A study on the global market of aluminum is greatly dependent on the proportion of its application in various industries which include –  Transport, Consumable goods, Machineries, Construction, Foils and packaging, and Electrical Goods.

Increase in demand and supply

The global demand for aluminum is experiencing a remarkable rise because the demand for e-mobility and light weighted automotive is increasing day by day. Lightweight automobiles are gaining popularity today, as business ventures and global giants are becoming more and more cautious about utilizing environmental-friendly machines. According to a few analysts, this industry has just started to explore its possibilities and it’s far away from reaching its saturation point.

You may like:  4 Embarrassing Situations That Can Happen to You as a Driver and How to Deal with Them

In addition to the increasing demand in the automotive market, the packaging and mechanical engineering markets are also experiencing a hike in aluminum production.

Although major producers such as China are continuously increasing their production at a considerable extent, this global equivalence in demand and supply is diminishing the aluminum stocks in warehouses. The hidden reserves of aluminum have started to fall by one quarter from 2014. Experts predict that this demand graph will continue to grow and is expected to reach its peak by 2025.

According to market analysts, the future of aluminum is expected to be driven by emerging nations like China, India and other rapidly expanding Asian economies.  Due to modern energy-efficiency regulations, the traditional power and aluminum extraction industry is about to reach a sedimentation state, however, newer areas are expected to see the boon. Regions such as the Gulf nations or Iceland which had stranded or excess sources and were looking forward to expanding their economies are now diversifying their trade by exporting value-added aluminum products.

It is predicted that upcoming years the global aluminum market is expected to incline eastwards and south eastward where China is expected to monopolize both production and consumption by the end of 2020. However, rapidly growing markets and increasing accessibility of resources like energy in nations like Brazil, India, Russia, Africa, and Southeast Asia would also play a significant role.