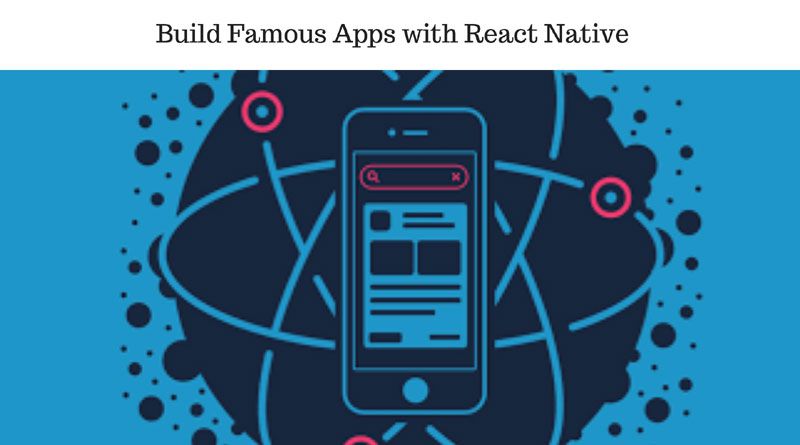 A little background knowledge on React Native for people not well aware of it or amateur developers – It was initially a hackathon project by Facebook for its own purposes launched only a few years ago. But now it’s one of the most successful and popular app development tools with its framework supportable in both iOS and Android. With its availability on GitHub to freely develop apps on mobile, it has embodied the age of modern app advancement. For any React Native android app, it is safe to assume its development and setup would be considerably easier and more compatible in comparison with others Click Here.

React Native has the capability of providing side-effect free, a pure functionality of any app developer, with amalgamating the native or original code for an app with superior languages like C, C++, and Java etc. This enables smooth deployment of the app with the ingrained framework, augmenting certain aspects of it. With its jaw-dropping progression from a mere developer tool to a fully throttled mobile app developing tool and flexible operation, more than half of the most famous apps in the world implemented its rationale. Some of them are listed below –

You may like:  How Much Does Solar Panel Installation Cost?

With its parent company on the top spot, the primary aim was to bring web development on smartphones. It soon stepped up the ladders to become a prevailing mobile app developer. Facebook used this platform for their Ads manager app, elevating its status to a fully practical with cross-platform frameworks. For a lot of complicated business rationalities and tasks like handling incoming data sets, promotional content formats, time zones, and financial components etc., React Native really powered through with the help of Java framework to make it undeniably simplistic and proper. It has made the app very prompt, easy to navigate and overall a delight.

With a well-established framework, it was quite a challenge for React native to integrate with the original User interface. However, with the simplistic design, it was quite easy, eliminating the need to plot a new navigation arrangement. Features like Push Notification, Edit Profile were successfully employed along with the ease of maintenance in both the operating systems.

An app that was designed to create, share and enjoy music amongst the community of followers has seen a positive impact with React Native. It not only helped in bridging the gap between Android and iOS users with prototype testing and additional technology augmentation, but it also allowed rapid ease in future upgradation using React native developer only.

An e-commerce app by Adidas, it exclusively sells Adidas product, on and off the rack, solely circulated through the app. React Native has been responsible for a lot of extensive features that were implemented simply for the delight and comfort of avid shoe buyers. These include a virtual representation of socks and boots, in particular, tutorials on handling and taking care of them. It also helped to improve its Android version with improved outline and performance.

Kavya gajjar is a Marketing Manager at AIS Technolabs which is Web design and Development Company, helping global businesses to grow by React Native Development Services. I would love to share thoughts on Social Media Marketing Services and Game Design Development etc.