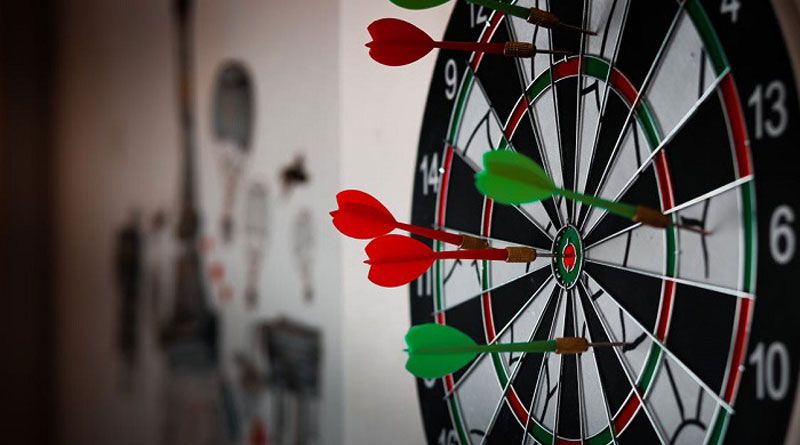 Humans are counted as the busiest creature on the earth and we are getting more engaged day by day. But,there comes a time, when it becomes very hard to kill your time and this gets converted into boredom at the highest level.

Board Games are always there to destroy the boredom and entertain you in a very classic way and, the most exciting thing is that hundreds of board games are available to be downloaded on your smartphone. Check game development company in Jaipur here.

Let’s discuss some of the board games, how they are played, and how you can enjoy it on your smartphone:

This game was first invented in India, where the royal kings used to play it using a board or table. It includes pieces, which are arranged on the board according to the specific rules.

The gameplay is actually like a fighting field in a war, but not having any action or actual fighting. It needs a proper understanding of the game and intelligence to win (check and mate) the game.

People prefer playing chess on an actual board, but there are many who want to enjoy it without any actual board and opponent.

Download it on your personal computer or on your smartphone and start playing against the CPU or opponents from all around the world.

This is really a classic board game, which can buy anyone, whether the player is young or old. It includes many elements like Properties, houses, money etc.,which make it a business game.

A player is chosen as the Banker, which is in charge of all the assets in the game.Initially,the banker distributes money among players.Then, the dice are rolled and whoever rolls the highest number, plays first and so on.

Players can buy and rent assets with their money. At last, the player with the lowest money loses. Interesting, right?

This game gives infinite entertainment to the players and it can be played online on various devices. Players from around the world can participate to compete with each other and enjoy playing. Earning more points gets you up to the leaderboard.

It is one of the most played board games in the world because of its simplicity and the level of entertainment with fun. Maximum 4 players can play this game, there are some modified versions of this games too, which allow more than 4 players to play this game.

This game contains a dice and 16 tokens (in 4 players game). Each player tries to move all of his/hertokens, until all the tokens reach the destination, which is commonly called home.

Ludo is a very popular among people whoever likes to play games on their devices like a PC or smartphone. Different versions of games are available like the ludo king and ludo king game clone are also available, which give more features and rich experience.However, these games might not increase your adrenaline rush, but they can train your brain very well to act quickly and in more refreshing way.

So, are you ready?