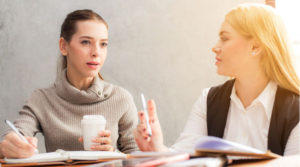 In the recent competitive era, Young generation is more eager to start a career in Human Resources, as it a rapid-growing profession offering number of fascinating opportunities. As per the career analysts the job figures […] 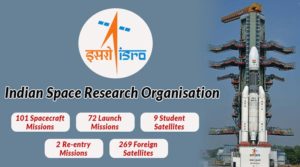 The Indian Space Research Organization (ISRO) is an Indian space exploration agency. It was set up in the year 1969. It is headquartered in Bengaluru. ISRO replaced INCOSPAR (Indian National Committee for Space Research) which was […] 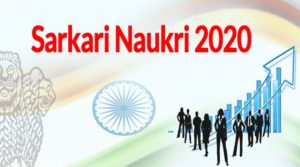 The job landscape is predicted to undergo radical changes, The World Economic Forum (WEF) recently predicted that 800 million jobs will be impacted by 2030, which means up to 800 million workers in the world […] 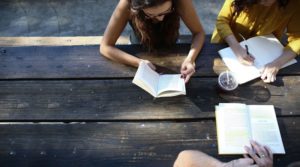 It is true that the Sarkari Naukri could do wonders to one’s self-esteem and could rocket the family repute as well. Getting into the government sector is a really gruelling task as there is no […] 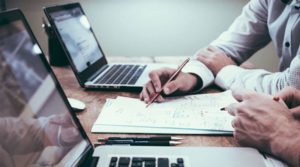 The Indian job market landscape has witnessed sea changes in the past few years. In the recent world of cut-throat competition, getting an interview call and cracking the interview round is a hard nut to […] 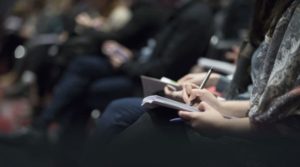 The problem of unemployment is augmenting day by day. It is a shame to see a long queue of job seekers in front of the Employment Exchange Office. To earn bread and butter they are […]

5 Tips to Know When Developing a Website for Your Business

How to Choose the Right CBD Oil

Creating A Course On Gurucan

How to Find the Right Tax Advisor in Seven Easy Steps