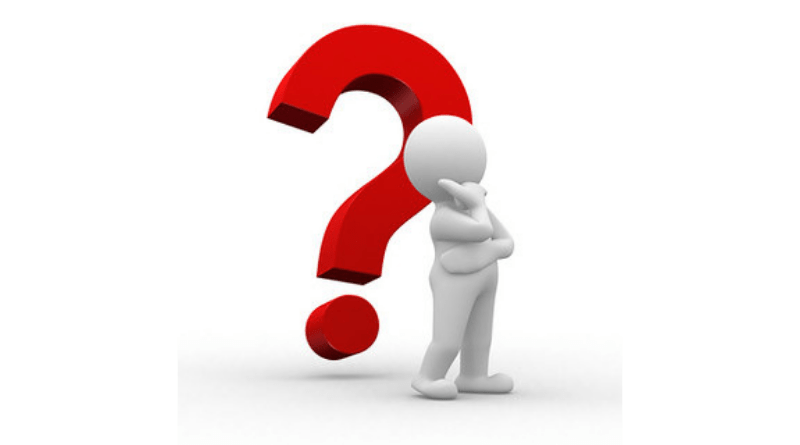 Central government jobs have more work pressure in comparison to state government jobs. In central government departments, you are answerable to multiple seniors from office seniors to regional seniors. While in state govt jobs you have to follow state administration guidelines. If we talk about work-life balance, then I must say it all depends on the people.

You may like:  The Top Benefits of Having a Business Degree

Both jobs in central and state govt departments are transferable. In the state government, the transfers are within the state only whereas in the central government jobs you are liable to be worked anywhere in India as transfers can be out of the state.

In nutshell, I must say that both types of jobs have their own pros and cons. It is highly recommended to check these points and then only carefully choose the one for you. I am pretty sure the above-mentioned points are helpful for you.