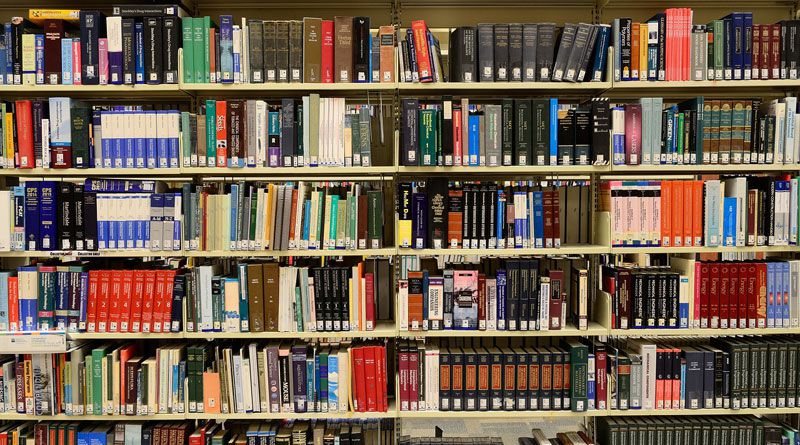 The discussion of whether the students should be allowed to choose their classes has been on for a lot of time. And, no surprise, that many countries have come to various results in choosing among letting the students to pick their classes or not. The best example of a country that still has the freedom of choice is the United States of America, where the students are totally free to pick any class they want and they can literally pick the whole schedule in a way they like, with physical education being the last class of the day and the languages being the first class. Such freedom of choice lets students to do everything in their own way, which is always great in many ways. To oppose this situation, we have the post-Soviet countries where the classes are all mandatory, meaning that the students have no choice of classes, and you have a set of subjects that all the students have to take. That has been criticized many times, yet it has its life at those countries, and the fact that one of the smartest people come from that region tells a lot about the system of education.

To start the things off, it is crucial to remind that the freedom of choice is a thing that is as important as the life in the modern world, meaning that in most of the developed countries it is mandatory for the schools to let the students pick their classes. The great examples are provided by those who have gone through both of the systems. Surely, the fact that you get a really strong base in all the subjects is great, but in most of the cases that knowledge will not be deep enough to actually use it somewhere, whereas you can easily get a lot of useful knowledge on how to work with something in the Western school system. Such students say that they might not need some heavy classes for their future professions. For example, in 99% of the cases, a programmer will not need the deep knowledge of Chemistry, while they would still need to learn it at school instead of spending this time working at the actual projects that are going to be useful when starting to look for the job and at the actual work. Of course, there is always a methodto do some of your home assignment in such a way that you literally not spending time and you can just do your own stuff, for example, using the best thesis writing service. Yet it would be much better to simply have your classes made up specially for you which allows you not to miss anything and study just the things that are going to be useful for you in the future.

You may like:  Video Marketing: A Powerful Strategy to Boost SEO

Some are going to say that students are quite often not ready to choose the right classes and there is a part of truth in those words. Students actually make somewhat stupid decisions when picking the classes. Sometimes, after the stories of the older guys, they pick a class for the teacher. Sometimes they think that the class is going to be really interesting. However, there are many times when they fail and that shows how the students can easily waste a lot of their time on something that is definitely not useful at all. Yet, there is always a solution to any kind of problem. And it also exists in this case. For example, a great way to solve such problem is to ban the class picking for those who are in the younger school. For example, the idea to allow the class picking since the sophomore year is great, as at the age of 16 or 17 the students are already going to have some ideas of where to go to study and what they will need to be successful at their future jobs. Of course, there are still going to be people who have no idea what they want from the life, but there will be just a couple of those, and in such case there is always an easy way to help them with the classes. Also, there might be the general classes for those who are still thinking of what to choose to study.

You may like:  What is Laser Cutting Technology in Metal Industry

Also, there are many thoughts that kids should be able to replace some things like the History, simple Math and languages with something that they would like to study more, but in general people agree that it is the best to leave this place untouched, as these subjects might be used not just at work, but also at the everyday life which is definitely useful. Allowing students to take all the other classes on their choice also bring up an important thing which is the fact that by having your favorite class you can meet a lot of new people who are going to have the same interests as you. That will allow you not to just make friends with some new people, but also to get ready for the future years, when you are going to have somebody to talkin order to get advice on how to do something. You can also talk about such things that are going to happen in the future as the college and the work. Moreover, while you are still at school you can always start working on some project that might even bring you some money!
In the end, the summary will be simple. Students should not be able to choose their classes until they know what they are definitely going to do in the future. Also, they will have to cope with the fact that they have to study the general stuff like the Math or Science. With all that, we can make a decision that the choosing of the academics should be allowed, but from older years.

2 thoughts on “Allow high school students to choose own academics”