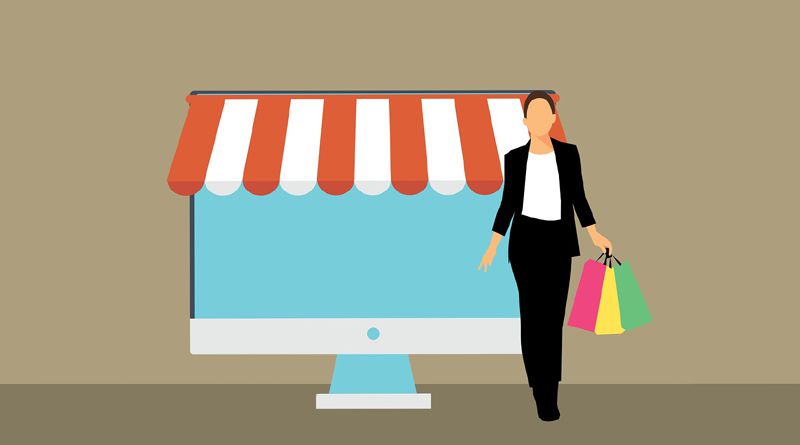 It’s been a long time coming, but India’s gigantic population has finally reached its heralded position as the second-largest online market in the world. Tipped as a competitor, if not a complete successor, to China for years, rapid adoption of internet-connected devices has fired India into the global spotlight.

According to the most recent internet usage data from Statista, there are already over 560 million internet users in the subcontinent. This count exceeds the population of one of the most historically coveted consumer markets, the United States, and puts India in an increasingly close second-place to China.

The market is relatively new and still growing, but internet users have proven to be remarkably receptive to much of the global state of play. However, just because adoption is up, it doesn’t mean that any brand offering its products or content can break into the market. The colossal audience certainly has its preferences and requirements, which you’ll need to take on board if you plan to get into India’s online space successfully.

The catalyst behind India becoming an online superpower is the smartphone. With mobile infrastructure on the rise across the country and rates dropping to levels that would seem absurd in other nations, smartphones have become very accessible. The steep competition, coupled with the massive market, has further made the technology more available, with India pushing for digital inclusion from cities to the vast rural areas.

You may like:  How important is e-commerce for the retail industry?

Now, smartphone penetration in rural India exceeds 25 percent, per the Economic Times, with a total of over 500 million users, which marks a mere 36.7 percent penetration for the nation, still having a lot of scope. The source further estimates that the number of users will climb to over 820 million in just a couple of years, meaning that getting in now could lead to incredible growth.

Due to this, it is essential for anyone attempting to appeal to Indian online users to make their content, platform, or service fully mobile compatible. While apps offer quick and convenient access, the foundations have to be laid for easy mobile browser navigation. The audience is already attuned enough to recognize a good mobile browsing experience from a bad one, so you have to be as mobile-friendly as possible.

Localization is key to your success

Any big business look to ‘conquer India’ will find themselves looking at one stats sheet and rethinking their plans. The nation spans 1,997 miles from top to bottom, 1,822 miles from east to west, and comprises of 28 states and eight union territories which officially speak 22 different languages. The major point of interest for many global brands, particularly western ones, is the roughly 125 million people who speak English.

Localization is always essential to a global business, but in India, total localization is next-to-impossible. However, there are ways to increase localization traits through more generally appealing products. One of the clearest examples of this in action is with the online casino Royal Panda’s Teen Patti game.

You may like:  After an Accident: Be Careful on Social Media

The global brand has been offering traditional casino games like roulette, blackjack, and slots for years. Being a nation that’s mostly devoid of similar gambling houses, though, those storied games don’t carry much weight in India. On the other hand, Teen Patti is very popular in India and is inherently a gambling game. So, the online platform created the Teen Patti game to accompany its traditional offering, thus localizing the overall product.

A very similar approach has been used in the ever-raging streaming wars of India. It’s well-known that the market loves its home-made movies and series, to the extent that even the biggest releases from Europe and North America struggle to draw in a substantial audience. So, as detailed by the Quartz India report, American titans Netflix and Prime Video have rapidly localized their libraries to include Bollywood blockbusters and Indian series. They’ve even brought in some would-be cinematic releases, such as Gulabo Sitabo, Shakunthala Devi, and Gunjan Saxena: The Kargil Girl.

It’s a vast audience, but the Indian market is certainly sticking to its guns. Those looking to crack the scene need to consider the quality of their mobile platform as well as how to add aspects of localization to their offering.