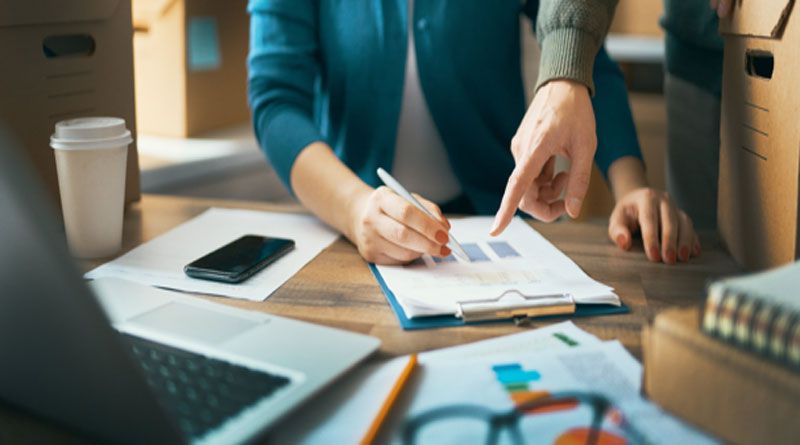 In the past few years, a lot of businesses that have been doing operations between state lines have found out about Nexus Laws the hard way.

The Supreme Court in its ruling for Wayfair Versus State of South Dakota passed the Sales Tax, Nexus Laws. It required sellers/businesses that would sell to the citizens of a state to pay taxes to the state government.

In this resource article, we will look at some of the important aspects of the tax nexus. We discuss what businesses need to do, how they should prepare, and what fines can be imposed.

The rise of E-commerce businesses in the last decade or so is the most direct reason for the emergence of nexus laws. Bigger companies like Amazon, eBay, and others used to do millions of dollars in sales without having a physical presence of any kind in the state.

Hence, the states had to file cases with the courts to ensure that these bigger corporations were paying taxes for all the sales and profits they were enjoying.

You may like:  2 Basic Knowledge To Understand Investment Firms

If a business enjoys sales from a state, it needs to pay nexus taxes. It is as simple as that. Whether you employ workers, have an office, or lodge your products in a warehouse, are all contributors to establishing a presence in a state.

How Businesses should Prepare for Nexus Taxes and Laws?

While Nexus Laws had existed that focussed on physical presence, in the last few years, the rise of online businesses has changed the dimensions. It had made it far more comprehensive.

What do Nexus Laws mean for Businesses in the United States?

In the last few years, a lot of criticisms have been pointed towards the ever-increasing ambit of taxation on private businesses. Many businesses and industry leaders have come forward to voice their concerns about these areas.

You may like:  Tips For Enhancing Your Local Citations

However, it should be understood that the Nexus Laws following the Supreme Court ruling are here to stay. In the Wayfair Versus State of South Dakota ruling, the Court had fixed the nexus taxes to be applicable following two major considerations-

However, over time states have fixed their own upper and lower limits and have not stuck to the Court’s ruling. The problem is not that businesses do not want to pay taxes. The problem lies in the uniformity of the same. If the taxation norms are uniform in nature, it helps businesses in terms of getting overworked on the paperwork, monitoring, and so on.

In the last few years, a lot of changes have taken place in this regard. While bigger businesses have been able to ensure compliance by working with high-paid tax consultants and attorneys, smaller businesses have found the process to be a bit on the difficult side.