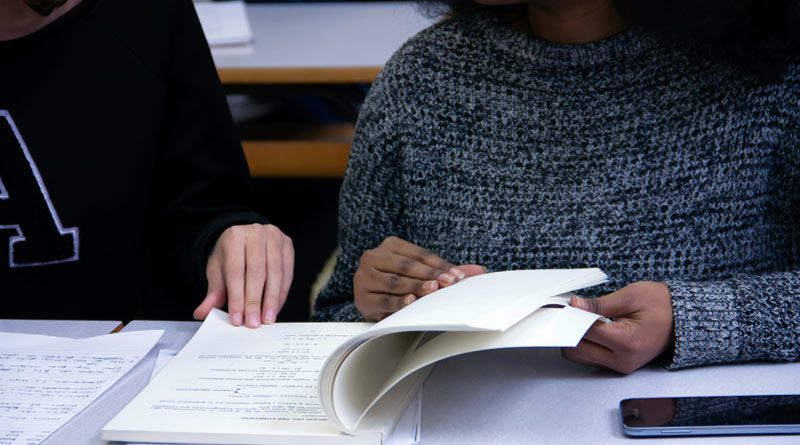 Each of the posts under CHSL is highly regarded and offers a lucrative career prospect to the candidates. Therefore, students who are planning to appear in the SSC CHSL exam should be well aware of their job profile and salary expectation.

As per the 7th pay commission, the starting salary for SSC CHSL jobs is 17000-18000, along with several other perks and allowances like house rent, transport, dearness, pension and so on. DEO is the highest paying post under SSC CHSL, with a monthly salary of INR 29,200 – INR 92,300.

Thriving career prospects and handsome SSC CHSL salary are probably the two main reasons that every year, millions of students apply for this exam.

Scroll down to know more about the SSC CHSL exam and its salary structure for different posts.

The posts under SSC CHSL are as follows:

You may like:  Why Customizing Your Resume To Suit The Industry is Crucial

Along with in hand SSC CHSL Salary, the employees also get receive several other allowances, which are listed here:

Even if CHSL employees receive lucrative salaries and special allowance, their salaries include some deductions also. These deductions depend on the post and categories of cities.

If you are a student applying for the SSC CHSL exam, you might ask what factors decide the salary range for the CHSL employees. While posts are the most significant aspect to decide salary, the pay scale also depends on the cities of posting. SSC segments cities into three categories – X, Y and Z.

Students who are preparing for SSC CHSL posts should leave no stone unturned to clear the exam and step into a lucrative career prospect. If you are unsure how to prepare for SSC CHSL 2022 exam, join BYJU’S Exam Prep to get the best guidance and preparation tips. Good Luck!