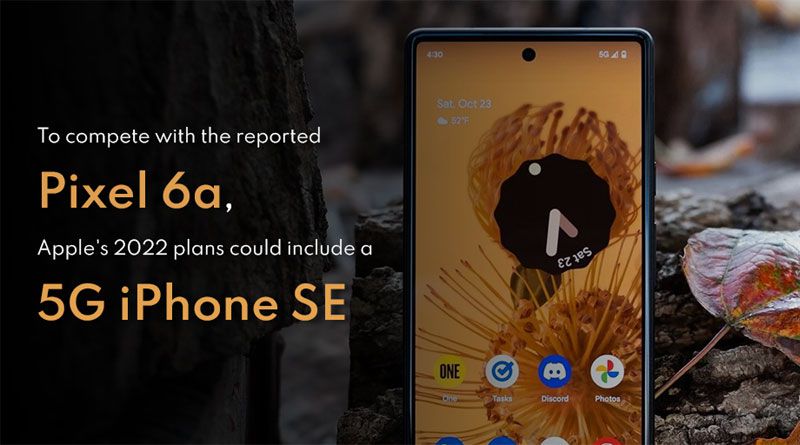 Google’s Pixel 6 and Pixel 6 Pro are the company’s first phones to use Google-branded silicon, although Apple has been utilizing its own CPUs for years. Last November, Apple unveiled the first computers powered by its own M1 chipset, promising that its whole Mac portfolio would be powered by Apple silicon within two years.

According to a seasoned tech source, Apple is on track to deliver on its promise, with plans to deploy a low-cost 5G iPhone to compete with Google’s A-series handsets.

You may like:  Tips On How To Implement Task Management Software

Apple’s new 14- and 16-inch MacBook Pros have received widespread acclaim for their outstanding performance, stunning screens, and return to a more extensive port lineup, which includes the fan-favorite MagSafe charging port. While either of these versions can be equipped with M1 Pro or M1 Max processors, the 13-inch model has not received a corresponding update and is now only available with a normal M1 processor. The future entry-level device, according to sources, will have the same so-called M2 chipset as the next MacBook Air.

Aside from Macs, we expect Apple will unveil new AirPod Pros, a VR headset, and a 5G-ready iPhone SE. We really liked last year’s model, so it’ll be fascinating to see how it compares to the incoming Pixel 6a, which is expected to launch with the same Tensor CPU as Google’s current flagship.