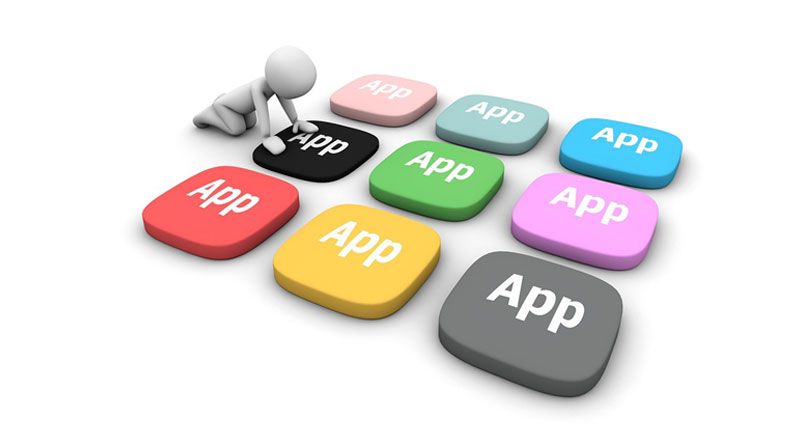 Over the past decade, mobile applications have grown in demand, utility and functionality. Known simply as apps, they have forever transformed personalised user experiences to become a key part of every brand’s marketing strategy. Today, smartphone users spend 90% of their phone usage time on apps.

The increased demand and customised user experience options available today have led to an exponential growth in the mobile app market. Developers and organisations that have not been able to provide hybrid application development services have lost momentum and significant parts of their clientele. In 2018, the app market generated over $365 billion in revenue, proof that more and more individuals and businesses were creating and putting out new apps onto leading app platforms.

What is a Hybrid Mobile App?

There are 2 major types of apps – hybrid apps and native apps. Native apps are created for a single specific platform and therefore used languages that are acceptable on that platform only. An example of a native app would be Google Maps, which is designed uniquely for both Android and iOS platforms. This requires separate codes to be written for both platforms.

A hybrid mobile app can run on multiple platforms across operating systems like Windows, iOS and Android. Hybrid apps require a single code, which means once the developers write out the code for the app, it can be run on any platform.

You may like:  How AI has Simplified M-commerce and Continuing Still?

There are hundreds of hybrid apps that you use on a daily basis. Amazon, Uber, Instagram, Twitter and Gmail are just a few examples of prominent hybrid apps across app stores.

With the evolution of technology over time, applications for hybrid apps have increased. A hybrid app development company in India can help your business to not only create a personalised app but also design a highly-optimised user interface that makes you stand out in the market.

The most promising avenues for hybrid apps in the near future are listed below.

Developing apps for fintech is not short on challenges. From data security to performance to integrations, there is a lot of room for errors. One of the greatest challenges for these financial businesses is responsiveness in low network areas. Hybrid application development services can help you resolve these issues and build an app that is easy to use.
Fintech companies are heavily dependent on web tools and internet access for real-time coverage, which opens them up to network problems. These companies can use hybrid app developers to explore offline support options within their app. Hybrid apps allow offline operations for a range of activities. For example, currency conversion-based actions can be done offline across platforms using hybrid apps.

You may like:  Risk Assessment Matrix: What Is It?

On-demand services aim to help consumers avail a service almost immediately, no matter when it is or where they are. Examples of these services apps are Uber, Dunzo and Zomato.
The on-demand services industry was valued at $110 billion in 2019, rising from $92.8 billion in 2018. The services offered within this industry include transportation, delivery and home services. All of these services require real-time updates and tracking via different platforms. This need for multi-platform support can be fulfilled very easily by hybrid apps.

Consumers no longer simply listen to music. They demand customised suggestions, categorisation of music according to genre, mood and environment, and suggestions of music similar to what they are listening to. They also look for new music as and when it is released, along with lyrics, music videos and artist information in real time. With the cross-platform support offered by hybrid apps, a whole new world of possibilities opens up.

There are many other industries that require multi-platform collaboration and can benefit from hybrid apps. Make sure your demand is based on your business and brand objective and is backed by data. To know more and set reasonable goals, reach out to the team of experts at Innostax.

One thought on “The Future of Hybrid Mobile Apps in 2021”