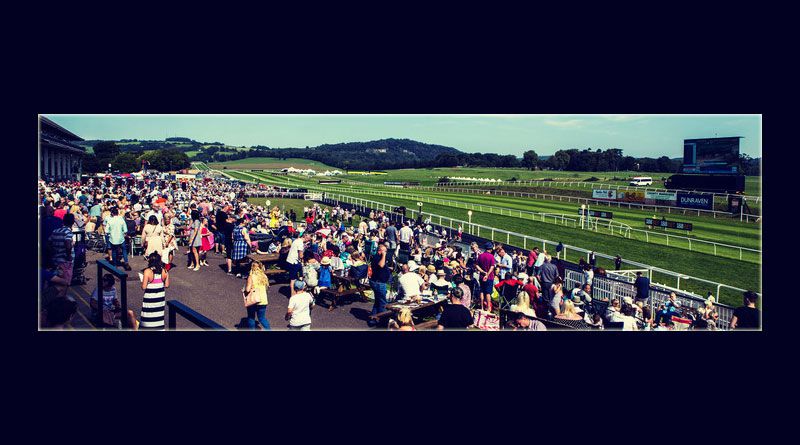 A visit to a horse racing track is exhilarating, fun and also feels like an adventure. It is a great way to spend a day with your family. Horse racing is an ancient form of spectator sports. There are a lot of countries that have a tradition of horse racing, and there are many legendary horse racing tracks that are part of national lore. Some tracks are so beautiful that they almost attain mythic qualities. In this article, you will be learning about some of the world’s most beautiful racing tracks.

1. Santa Anita: Santa Anita is located in Arcadia in the United States of America. It was opened in 1934. Some of the most famous races that took place in this race track are the Santa Anita Derby and the Santa Anita Handicap. This racing track is also called the most sublime track in the universe. The reason for this is that the Santa Anita race track has the San Gabriel Mountains of California in the background. The scenery around the ground is wonderful.

You may like:  How to Make a Perfect Invitation?

The seating capacity is twenty-six thousand strong, and the track infield also contains beautifully manicured trees and spots for a picnic and a mile-long dirt track. This track has held the Breeders’ Cup for nine times which is also a kind of a record. This park is quite significant also because it was here that the first use of electrical gadgets like finishing line cameras and also electronic timers got used for the first time.

2. Aintree Race Park:Aintree Race Park is located in Liverpool in the United Kingdom. It was opened back in 1829. Some of the most famous races to have taken place at this venue include the Grand National Race. The steeplechase obstacles at this venue are also quite renowned like the Canal Turn, the Becher’s Brooks, and the Chair. This venue hosts the most challenging form of steeplechases called the Grand National.

This race course has almost two hundred years of history and has held a number of legendary races like the Grand National of 1928 where more than forty horses had initially participated, but only three could cross the finish line. The fences which bar the jumps over the water pits have a covering of over a hundred tons of wild spruce here.

You may like:  Living Room Furniture Buying Guides to Redefine the Aesthetic of Your Interior 3. Flemington Race Track: The Flemington Race Track is located at Melbourne in Australia. It was opened way back in 1840. Some of the most famous races that were held at this venue include the Victoria Derby and the Melbourne Cup. The River Maribyrnong situates this race track. It is shaped like a pear and is a huge race track. IT has a two-mile race track for handicapped races and hosts the Melbourne Cup race.You can visit RillitoPark to see amazing horse races and have a good time with your family.

Horse race tracks are beautiful venues and the ones mentioned in this article are some of the gorgeous places in the entire world.