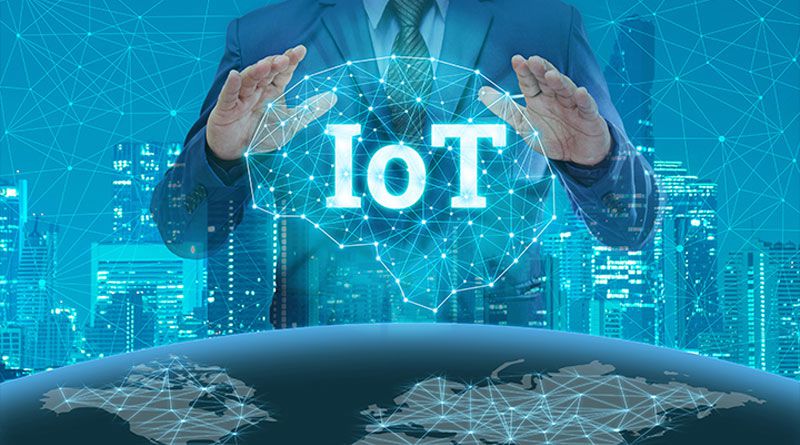 Said to be the chief enabler of the next industrial revolution, Industry 4.0, the Internet of Things (IoT) is growing at an explosive rate, connecting physical objects such as wearables, vehicles, industrial machines, or smart home appliances and allowing them to interact and exchange data.

According to the Ericsson Mobility Report, there will be around 29 billion connected devices by 2022, of which around 18 billion will be related to IoT. At the moment, most IoT devices rely on Wi-Fi for connectivity, which means that reach, security, reliability and inefficiency are all common challenges device manufacturers and consumers alike have to deal with. 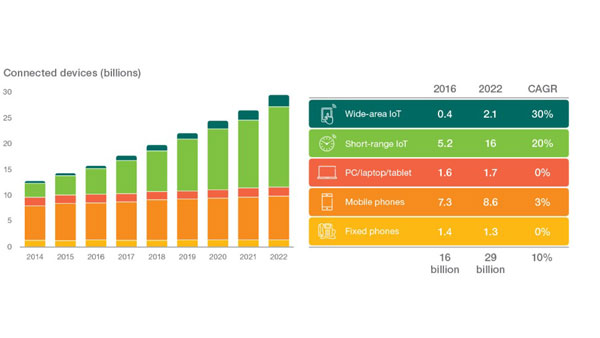 Because Wi-Fi alone isn’t able to address the diverse requirements across a wide range of IoT devices, which include everything from connected vehicles to smart farming, cellular is quickly emerging as the new gold standard.

What is cellular IoT?

Cellular networks have been around for many decades and most consumers now take for granted the ability to make calls from virtually anywhere in the world. Of course, things weren’t always this way, and it took mobile network operators a long time to build networks capable of facilitating massive flows of data.

Now, the same networks are driving the growth in the number of cellular IoT connections worldwide by allowing physical objects to connect as easily as smartphones, providing a reliable and expansive alternative to the more restricted low-power, wide area network (LPWAN) technologies which are capital-intensive and operate in unlicensed bands.

You may like:  Explaining The Promise of Agile Approach for Mobile App Development 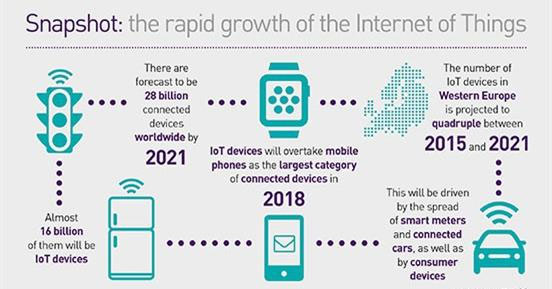 Swedish mobile solutions provider Ericsson estimates the number of cellular IoT connections to reach 4.1 billion in 2024, of which 2.7 billion will be in North East Asia. By that time, a large chunk of IoT cellular connectivity will be provided by embedded SIMs, the technology that has already begun to shape up.

Why does cellular connectivity make sense for IoT?

There are several short-range IoT connectivity solutions that device manufacturers can use to transfer data over small physical distances, including Wi-Fi and Bluetooth. Such IoT solutions are suitable for wearables and all other IoT devices that are typically close to a network.

But when it comes to IoT applications that require long-distance data transfers combined with high speed, such as retail point-of-sale terminals or smart meters, short-range IoT connectivity solutions fall short.

Until relatively recently, cellular IoT was prohibitively expensive, making it uneconomical for original equipment manufacturers (OEMs) to release connected devices with cellular IoT. However, the introduction of new technologies with the lower prices charged by mobile network operators for these new standards have made cellular IoT a fantastic long-range connectivity solution.

With the deployment of 5G technologies in the near future, companies such as Workz, an eSIM manufacturer & mobile solutions provider are rolling out full IoT remote SIM provisioning solutions (also described as the Over-The-Air transmission of data required to connect to an operator’s network) to support mobile network operators, device manufacturers and service providers, enabling IoT devices to utilize truly mobile cellular connectivity across vast and remote areas.

You may like:  How On-Demand Apps Are Changing Branded Interactions

Mobile virtual network operators (MVNOs), which are wireless communication service providers that lease wireless capacity from other companies who own cellular networks in various locations, have the capability to provide the ubiquitous connectivity demanded by IoT.

MVNOs resell the wireless capacity they lease from other companies to IoT solutions providers, such as device manufacturers, serving multiple business segments at the same time. Since eSIM technology allows consumers to store and switch between multiple operators on a device simultaneously, an IoT solutions provider does not have to worry about becoming dependent on a single operator.

“One of the greatest needs in IoT is ubiquitous connectivity—the ability to connect to any device, regardless of location. Mobile virtual network operators (MVNOs) are the only players who currently provide this capability,” state McKinsey Insights featured insights authors Daniel Alsen, Mark Patel, and Jason Shangkuan.

IoT is growing at an unstoppable rate, transforming entire industries and creating a massive need for better IoT connectivity solutions. Cellular networks, which have been around for a long time, provide the ability to connect any device, regardless of its location, and the introduction of new cellular technologies has finally made it cost-effective for OEMs to adopt cellular connectivity in order to overcome the limitations of Wi-Fi. By establishing mutually beneficial partnerships between the MVNO and the eSIM manufacturer, the OEM positions themselves to capture the numerous opportunities presented by IoT and increase the chance of becoming market leaders.