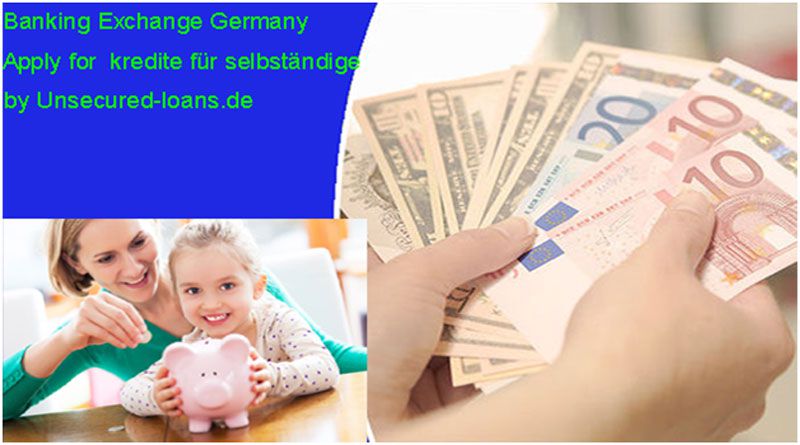 Being one of the major global economies of the world, Germany has a vast and sophisticated banking and finance system. Another factor that plays a crucial role in the financial growth of this country is its involvement in the European Union which is the economic and political group with the most number of countries in the world. All these factors combine together to give Germany a financial edge over other European countries.

The banking system of Germany is not very different, yet there are some slight twist and turns. If you are living as a refugee here for an extended period, then you will most probably need a bank connection. Well, getting a bank account is quite simple where you will have to provide a passport and money to make the first deposit. However, if you have been making the deposit via cash, then your account will be opened instantly. But if you have been paying the deposit by transferring the funds from your home bank account, then it might take some time.

The most common bank account is called Giro Account which is similar to the checking account or a current account. Also, every bank offers various services and might charge different fees for opening Giro account. However, students have the option to get an exemption from the bank fees by applying for a saving account in which they are offered a better interest rate. Other than that, they are also few direct lenders in the market who provide kredit für studenten ohne einkommen which can be extremely helpful in paying up the university fees and manage living expenses. Now let us understand more about the banking system in Germany.

You may like:  The effects of financial decisions on your credit score - Ways to improve it

After an account is opened, the bank issues a card formally known as “EC Karte”, which is highly useful for performing all sorts of money-related transactions. You can use it to take cash from any ATM (Automatic Teller Machine) and also you can use to make payments at gas stations, supermarket, ticket offices, and other retail stores. In order to complete the payment, you will have to use either your signature or use the four digits PIN that was given to you.

The use of credit cards in Germany is rising rapidly and people have been using on various occasions. There are various places where credit cards are accepted including hotels, airport, department stores, and also in reputed restaurants. Other than that, it can be used at digital stores to purchase any equipment, so before purchasing anything make sure that the store accepts credit cards.

The internet has totally transformed our life and all the things that used to take hours now can be done within minutes. The finance industry has been using the internet to offer various services and the banks have now paved the way for online banking. Now the users can directly check their balance within seconds and even transfer money to any of their closed ones who are in need and they can take support to kredite für selbständige. The TAN numbers which are necessary to complete the online transfer process are sent either via SMS on the phone number of the holder or generated through a bar code scanning machine.

You may like:  5 Facts Everyone Should Know About Credit

Automatic teller machines or better known as Geldautomat in Germany is used mostly to take out cash during the time of need. They are available at every bank and other places such as stores, train station, shopping centres, and on streets which is a pedestrian crossing zone. Wrapping up, this was the platforms on which the banking system in Germany works. People use all the options according to their need and their place.