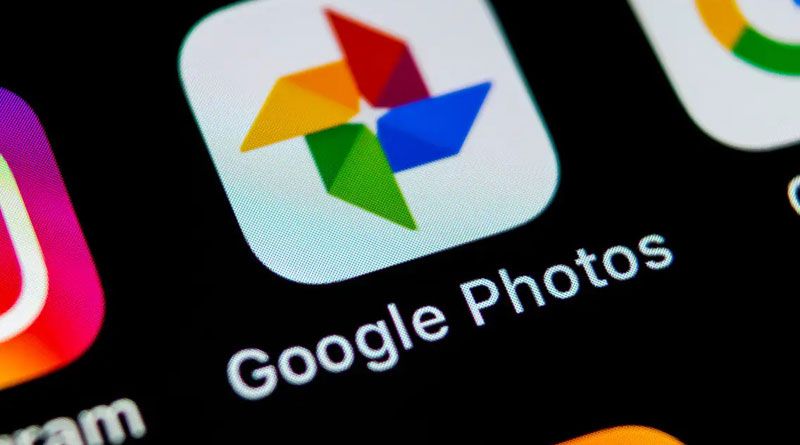 Google is known as the dominating search engine worldwide. The Silicon Valley-based tech giant has released quite innovative products to keep their users within the “Google Ecosystem” much similar to Apple.

Google Photos is a utility app by the company to aid in photo management. It is quite popular among Google users and over the years has become a must-have tool for Android users all over the world.

Google Photos seemed to be internally exploring advanced search filters last month to make it even easier to locate photos quickly. Now, it appears that testing for the feature is beginning to roll out to certain users, implying that it will soon be available to all.

Additional search filters in the Google Photos app were first noticed by Android Police. Photos, it seems, will show a row of filters directly below the search field if you want to search for a picture of a specific individual. You’ll be able to choose videos, selfies, animations, screenshots, and more as your media form. You may also search for different people’s names to find a specific group picture from a holiday.

You may like:  15 Simple (Yet Incredibly Powerful) Ways to Monetize Your Mobile Apps

“It’s important to note that search filters don’t incorporate something that wasn’t already possible. For example, typing in the search box “videos of me and Atreya in Himachal” yields the desired results. These new filters, on the other hand, offer an easy-to-use visual interface that better promotes Photos’ efficient search capabilities.”

Jane Manchun Wong was the first to notice the enhanced search capabilities in Google Images. Wong is known for revealing new features ahead of their official release, and this time was no exception.

Over the last few months, Google Photos has added a range of new tools, most notably an advanced video editor and stronger Google Lens integration. Although some features are behind a paywall, the features continue to evolve the search giant’s service beyond simply being a place to store images.

The latest search filters aren’t widely available yet, according to Android Police, and seem to be part of a server-side evaluation. However, it seems that Google Photos users will soon be able to locate that one unique photo more quickly.

It is worth mentioning that Google Photos will no longer back up unlimited photos but starting next month, the tech company is changing its storage policies. This has become quite a concern among users that relied on unlimited storage.

You may like:  Google Meet has new ‘gentle’ notifications & custom recommendations feature

The tech giant has also been at the center of countless controversies this year including being accused of data sharing twice as much as Apple. To retain consumer confidence, the company has announced its own “safety” feature for its store in an attempt to protect user data rights. The features will require specifically mention what data is being collected and for what. It seems as if it is a step in the right direction but not much can be said until the feature is rolled out.