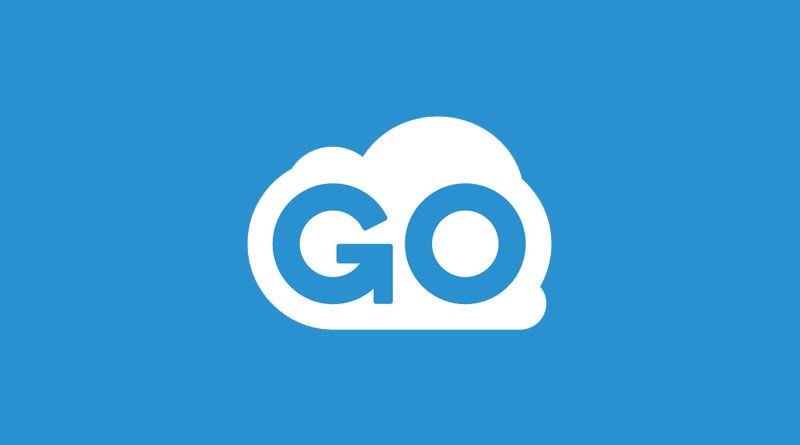 With major cloud vendors such as AWS Lambda supporting Go, this Google –Born Golang is increasingly becoming the language of choice. Also known as an open source, Go is a general-purpose programming language developed by Google engineers to create an efficient and dependable software. Similarly modeled after C, Go is statically explicit and typed.

The conventions behind Go use goroutines or lightweight processes that behave like threads and enable concurrent processes. The syntax used copies patterns commonly seen in dynamic languages. Developed with simplicity in mind, Golang favors the composition interfaces instead of inheritance. Some of its tools worth highlighting include Go Run that compiles and runs code simultaneously, Gofmt that automatically indents and formats the codes for readability, Go Get that smoothly integrates with Godoc and GitHub to translate codes into plain text or HTML.

Since it’s capable of supporting concurrency, Go is best used for the creation of native cloud application and NCA), Microservices and distributed systems. Some companies that have adopted Go includes Uber, Shopify, Netflix, Intel, and Dropbox. The creation of Go was motivated by the need to solve software engineering issues at Google and to offer an alternative for C++. Also, as multi-core processors became more popular, coming up with a language with higher productivity levels is very important. Some problems that Go will address include uncontrolled dependencies, slow build time, effort duplication, difficulty in writing automatic tools and cross-language development among others.

You may like:  Ten Unbelievable Facts About Mobile App Development

Why you need to go for Go

Although Google’s Go language is not particularly suited to cloud development, the creators were originally trying to improve the C++ but found out that it’s too hard to couple concurrent operations with C++ control structures hence this made it difficult to see the real advantages. Go is not all-encompassing. You don’t get everything already built in it. For instance, you don’t have RAII and you don’t even get a memory freeing function. On the contrary, what you get is a set of powerful but easy to understand and use building blocks from which you can compose and assemble a solution to your problem. Plus, for those possessing the Golang knowledge , getting aws architect certification becomes easy.

The other big reason developers turn to go is that it has everything to do with concurrent operation and the ability to execute multiple processes at the same time. As one developer notes, Go is especially strong for concurrency. Go also delivers the concurrency with the static execution speed of C or C++ and more compositional feel. Ultimately, developers are expected to fall in love with the beauty of this language.

Go versus its competitors

While some of its features are the same as other programming languages, it offers a unique overall alternative. Its main design goal is to facilitate fast compilation. As compared to C++ it reduces the number of dependencies and runtime errors while increasing memory safety. Although Ruby offers a safer approach, it needs an interpreter and requires a much longer time to compile. Java is also very popular but requires a virtual machine in order to run the code. Go not only eliminates this necessity but also combats the verbosity and complexity of Java Code Itself.

You may like:  Stop paying for watching your favorite movies on television - Install the jailbroken Firestick now!

Consider Golang if you are looking for a career in growing technology. If you further plan to study full time or part time to specialize in cloud programming this should be a great option. Appear for some professional certification exams and make sure you have prepared properly before appearing for the exam. Study regularly and take proper details from your class taker if you have considered help in getting notes from online class programs. Whether it’s about easy concurrency or easy composition, most developers prefer Google’s Go since it was written specifically for the cloud. It has a bright future at the center or cloud development.

2 thoughts on “Go, the Programming Language of the Cloud, All You Need To Know About It”