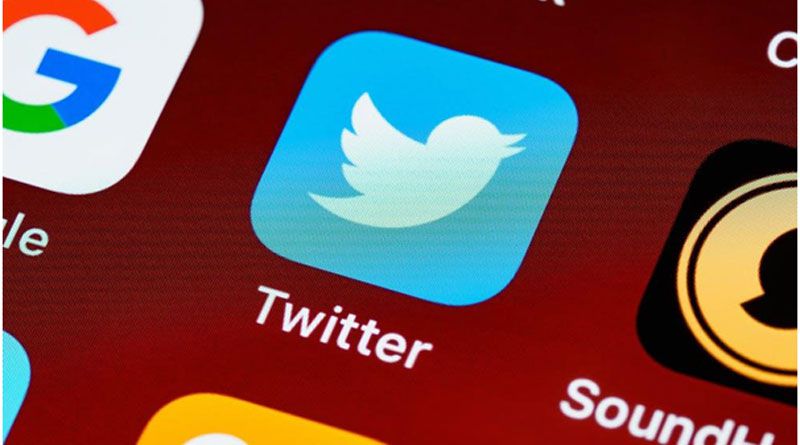 In two months, on March 21, it will be exactly 17 years since the world saw the first-ever tweet. Then Twitter CEO Jack Dorsey typed out the simple tweet, “just setting up my twttr” but little did he know that back then that Twitter would handle more than 500 million daily tweets by 2023.

Twitter has been in the headlines recently thanks to billionaire Elon Musk acquiring the business for a staggering $44 billion. Musk has made sweeping changes to the social media platform, but it remains a fantastic tool for promoting your business and brand. It is free for now, has a massive user base, and is a great way to instantly interact with current and potential customers. Anyone with a computer, smartphone, or tablet can send a tweet, but not everyone can send a good tweet or manage their Twitter account in such a way that it maximizes the platform’s enormous potential.

It is tempting to continually send tweets throughout the day, but this is not the best practice, not by a long shot. While it is true that tweeting more frequently gives you a chance to interact with your followers, sending a similar message over and over again can be counterintuitive; your followers essentially become blind to your messaging and take little or no notice of them. Varying your tweets’ subject is also recommended. For example, you may want people to read your article about the 2023 Grammy Awards. Don’t tweet five or six times asking people to click the link to your blog, do that once, then tweet about different musicians, songs, and venues, or create a poll, all with your link in. Your tweet is more likely to be read, and your link clicked doing it this way.

You may like:  A Beginner’s Guide To Manual Web Application Security Testing

Always Use Images or GIFs

Using images, photos, and GIFs (animated images) with every tweet you send is vitally important for engagement. Studies show that tweets with images receive almost 20% more clicks and 150% more retweets than those sent without. That is a significant difference and a lot more eyes on your content. Like your tweet’s copy, try to vary the images you use for the same subject matter; otherwise, you risk your followers turning a blind eye to your post.

Use Hashtags (But Don’t Overdo It)

On a slight tangent, it is worthwhile jumping into conversations and events currently trending and using their hashtags if you can find an angle that keeps your content relevant to the topic. Trending topics have thousands of eyes on them, which could lead to your content reaching further.

You may be one of the millions of Twitter accounts using software to send tweets automatically. Automating your tweets is a great way to save time because you don’t need to be at your computer all day long. However, have you ever watched your Twitter feed and seen a deluge of new tweets land at once? This usually happens at rounded times, such as 12:00, 14:15, 16:30, etc. Those tweets are being sent automatically by someone that has scheduled them. By all means, schedule some posts for the future, but do so at seemingly random times like 12:42, 15:13, and 16:57. This way, it looks like you have sent the tweet yourself, and it avoids a lot of scheduled traffic.

You may like:  How to Choose Among the Best Revenue Cycle Management Companies?