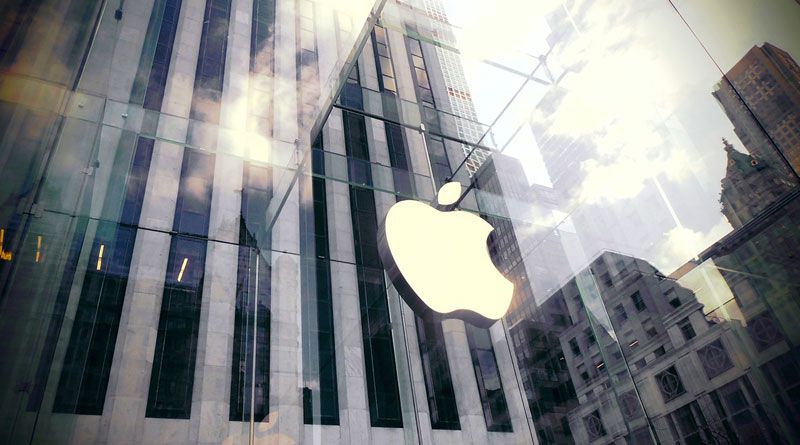 Believe it or not, Apple has a tradition of well-timed leaks for its upcoming iPhone upgrades. This time around it plans to bring about a revolution in smartphone photography. The new design appeared in the recent Apple’s Patent, and it unveiled the ultra-smart foldable technology in the upgraded photographic capabilities.

What’s more, now the iPhone or iPad could be installed in a flexible case containing additional cameras. And voila! The additional cameras will work together with the built-in cameras in the smartphone (or iPad). So what about the key advantages of the new technology? Well, what we have gathered so far about the novel iPhone upgrade is that it includes superior three-dimensional imaging and superior panoramic shots.

As the major iPhone upgrade puts cameras on the case instead of on the phone, this allows for a much greater distance between multiple camera modules. In this way, Apple has forgone the efforts to accommodate numerous cameras on a single device. This increases the phone’s depth perception and improves the potential for three-dimensional capture.

You may like:  Is Scrum Master and Project Manager the same?

All the more significantly, the flexible case permits the user to change the cameras’ positions comparative to each other by folding or bending the case as essential. This empowers more extensive all panoramic shots with improved quality over a common ultra-wide-angle camera arrangement, and in addition to that as the ability to shot objects from various points in a single shot as opposed to simply head-on. All-in-all, the separate folding case will improve picture quality and hence you’d better be able for media sharing to your friends and family.

The simplest form of this folding innovation utilizes a normal folding phone cover that opens and closes like a book. By collaborating one camera on the phone with another on the opposing cover fold, the technique can utilize the changing angle between the two as the cover is opened or shut to fluctuating degrees.

Different variations of this technology incorporate more convoluted shapes, for example, those that unroll like a parchment or twist around various corners.

Additionally depicted is a laptop highlighting six cameras introduced in different areas inside the casing. Another plus point in this design is the use of different cameras that enable three-dimensional picture capturing and the utilization of ‘air gestures’ to control the gadget – unquestionably a major upgrade from the paltry 720p webcams generally preferred by Apple.

As per the Apple’s patent, the cameras will either connect with wires or wirelessly with the main device. So, it apparently suggests that the foldable case will be removable rather than being attached to the phone. There is also a chance that Apple may launch some exciting camera accessories to amp up the existing camera iPhones.

Earlier attempts at external smartphone cameras have never proved particularly successful (such as the DXO One?), but to me, an All-Apple case-based solution sounds much more appealing and attractive. Let’s wait and watch! Will it come up to our expectations??

And keeping in mind that Apple’s 2020 launch plans are goal-oriented, with an all-new foldable-case technology, for a great number of iPhone users out there will figure their best update this year and most probably will arrive for free – but it could change how you use your iPhone cameras in future.