Skip to content
You May Like
5 Reasons You Should Respond to Your Customer Reviews
Need Insurance? Here’s Why You Should Invest in Term Insurance
On-Demand Delivery: Ways to Start Profitable Business in a Low Budget 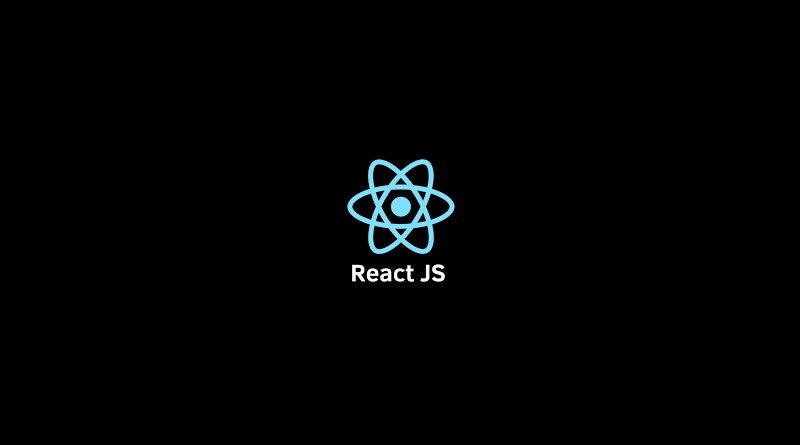 Front-end development is continuously increasing by adding new tools released daily. There are several libraries and frameworks available online and choosing one from them is quite difficult. Talking about front-end development, Angular was the default choice for any business owners but the time has changed, React JS is breaking records in the web development market.

Facebook uses React Native as it is a cross-platform mobile app development platform that develops own mobile app. There are around 990 million users of Facebook daily as this social channel helps us to stay connected with friends and family. Facebook is built on React Native version and responsible for displaying the iOS and Android native components. ReactJS library was firstly placed on Facebook when the beta version was created. It was completely rewritten in React Native and called React Fibre.

ReactJs has played a vast role in delivering digital experience to the user connected with Instagram. The app gives an amazing look and feels in terms of UI and UX. Moving an existing app to new technology is a big challenge for Instagram, but React Native has comparatively played well. The major change was made in the effect of the app and was easy to maintain for both Android and iOS platforms.

Today, when you’re enjoying great UI and Ux, it is due to React Native. React Native was also added with Netflix when it was facing the low performance on various devices. Netflix has initially published the blog by explaining how the ReactJS library has helped to overcome the difficulties and head to speed start from improving runtime performance, modularity, and various other advantages.

Coming with a new design and a great project, the New York Times has given a great move with React Native. The New project adds a great look and feels to the content implemented to it. Looking at the interface we can say that it is built by React Native as there are impressive features added to it.

Talking about daily using social platform Whatsapp has officially released ReactJS for building user interface from Facebook. It uses some of the most efficient engines such as Velocity.Js and Underscore.js to give better results. Currently, Whatapp is using React to give a better experience to the users.

Myntra is one of the leading Indian fashion e-Commerce Companies from where one can shop for clothing, home furnishing, footwear, and other accessories for men, women, and kids. The perfect look and feel to the finest user experience you get are with the help of the ReactJS mobile app. React Native has given a beautiful presentation of the profiles, catalogs and order placement convenience to the user in a better way. ReactJs Development Services has offered an amazing UI and UX to all Android and iOS users.

You may like:  An Essential Benefits of Customized Restaurant Online Food Ordering Script

You all must have a heart about free voice and chat app Discord for gamers. The game enables chatting between the team, allows checking the availability and catch-up text conversations. Using React JS, 98% of the code on iOS and Android were shared which is the best example of using Cross-platform app development.

Anticipate in this competitive market and craft goals by demonstrating how your business will use this technology and accelerate growth. Raise conversions, cut cost and brand your business with ReactJS development. We are one of the best ReactJS Development company that use React JS to assure better performance compared to other frameworks. You can hire ReactJS developers to understand the technology and lever business for a competitive advantage.

5 Reasons You Should Respond to Your Customer Reviews

Need Insurance? Here’s Why You Should Invest in Term Insurance

How to implement conditional rendering in ReactJS?