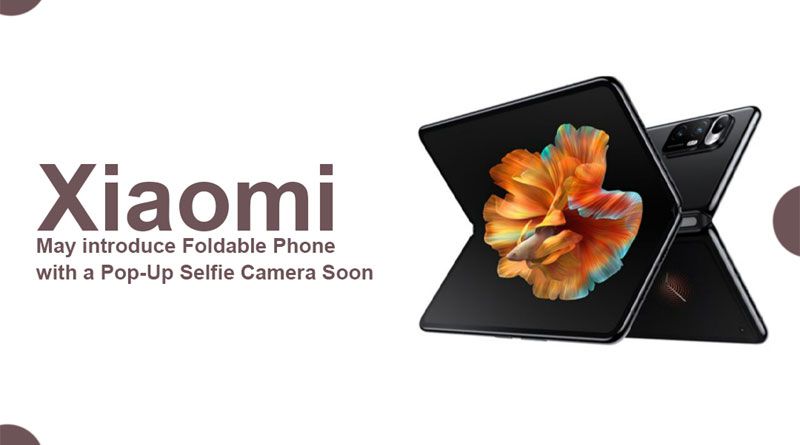 Xiaomi Corp.’s major emphasis is on consumer electronics and associated software. The business also manufactures home appliances and other typical household products. MIUI is the second most popular operating system behind Samsung for most of its handsets. The firm is ranked 338th on the Fortune Global 500, making it the youngest company list. Lei Jun, a multimillionaire, launched Xiaomi in Beijing in 2010 at the age of 40 with six senior workers. Xiaomi is now valued at more than $100 billion. Lei sold Kingsoft and Joyo.com to Amazon in 2004 for a combined $75 million in development expenditures. By 2014, Xiaomi had surpassed Apple as the biggest Chinese clone phone seller, largely owing to the company’s meteoric development after the August 2011 introduction of its first handset. Since its beginnings, the firm has steadily expanded its retail presence via the construction of brick-and-mortar shops.

By the end of 2015, the firm has expanded its product line to include a variety of consumer electronics. Xiaomi anticipates that its MIUI operating system will have over 500 million monthly active users and 146.3 million device sales by 2020. Canalys forecasts that Xiaomi will replace Apple Inc. as the world’s second-largest smartphone vendor in the second quarter of 2021, with a 17 percent market share. Apart from that, the company manufactures a comprehensive range of consumer electronics products via its Internet of Things and Xiaomi Smart Home product ecosystems, including TVs, flashlights, uncrewed aerial vehicles (UAVs), and air purifiers. Xiaomi keeps most of its devices on the market for 18 months, substantially longer than the industry standard, to maintain their prices as near to their manufacturing and bill of materials costs as possible. The corporation also uses inventory optimization and one-day sales to sustain its stock at an ideal level.

You may like:  Office Web Viewer: View Office documents in a browser

Xiaomi is reportedly working on a new foldable smartphone, according to reports. For the first time, a pop-up selfie camera will be included on the foldable phone’s main display, allowing users to have a full-screen experience. Xiaomi, a Chinese smartphone maker, is working on a new foldable smartphone that would have a pop-up selfie camera that will allow users to enjoy a full-screen experience on the main screen. The patent for the firm was discovered in a recent tweet by tipster @Shadow Leak. There are two display panels on the gadget, with the central panel folding inwards and the smaller ones on the smaller outer board seen in the photographs. However, it is yet uncertain what specific duties each sensor performs. Meanwhile, there is no notch for the selfie camera on the front, nor is there any hint of a sensor under the display. The firm seems to be seeking to resurrect the pop-up craze, but this time with foldable devices rather than traditional smartphones. The selfie camera is housed inside a pop-up mechanism, most likely motorized in operation. With a closer look at this rising module, we can notice two cutouts, indicating a twin front camera configuration.

The primary rear-facing camera, which comprises three image sensors, is located on the opposite side of the back panel. It is unclear what each sensor’s precise role is at this time. The front of the smartphone does not contain a notch for selfie cameras, and there is no indication that an under-display sensor would be there. According to rumors circulating online, pop-up cameras on foldable smartphones may be on the way again.

You may like:  Google Meet has new ‘gentle’ notifications & custom recommendations feature
According to the renderings, the selfie camera is housed inside a pop-up mechanism that may be motorized. In addition, the renderings show two cutouts inside the rising module, which might indicate a probable dual-camera system on the front. Aside from that, the tweets said that the foldable smartphone would be equipped with bigger batteries to provide longer battery life. Even though the photographs only disclosed these few characteristics, the tweet also revealed another new model. According to reports, the new foldable smartphone would have bigger batteries to provide longer battery life. This suggests that Xiaomi is truly working on such a smartphone, rather than just covering all of its bases as it has done in the past. So please keep checking back for more details, as we will provide updates as soon as further information on this device becomes available.