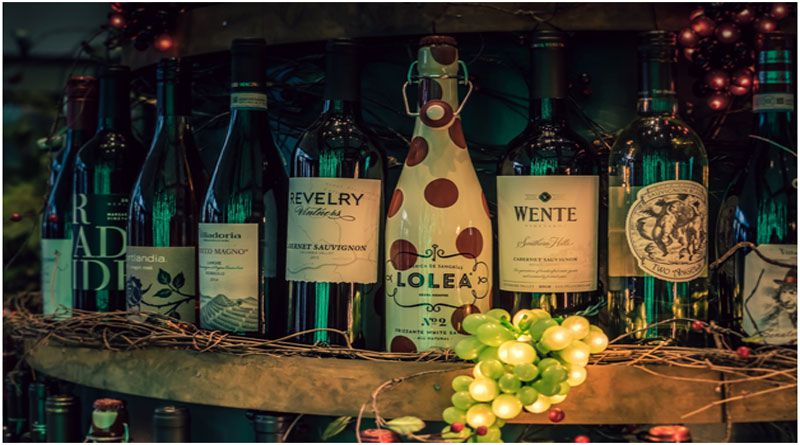 Wine is a kind of beverage that is been invented through the fashion of different civilizations thousand years ago. Over the course of history, the taste, aroma, and the quality of wine changed. Dating back to history, let’s explore how wine created through time.

Oldest Winery in the World

According to National Geographic in their 2011 report, Armenia is the oldest winery dating back to history. More than 6000 years ago, the civilization in Armenia used wine as a part of their burial rituals.

At that same period of time Central Europe begin to experiment with the same fermentation process. Nearly 7400 years ago the civilization in Europe created the perfect formula for the said process.

Wine as a Medicine

The wine was used as a medicine especially in the Paleolithic period, the old stone age. Patrick McGovern suggests to Scientific American that alcohol before is a universal drug to different civilizations. A study suggests that wine before makes people feeling good, making it their universal medicine.

You may like:  4 Supply Chain Solutions for Temperature Control Air Shipping

Despite the benefits they can get, civilization in Stone Age period had no idea about the presence of ethanol in the wine they purposefully drinking. Those who moderately drink it tend to have a longer life.

The Use of Wine in Ancient Egypt

Tutankhamun, Ancient Egypt’s most renowned pharaoh was buried with wine jars. The civilization during his time believed that burning through wine jars is enjoyment afterlife. The chemical analysis of the wine jar suggests that King Tutankhamun had a taste of red wine.

Over time, the use of wine in Ancient Egypt set standards on how to use a wine with enjoyment and satisfaction. Nowadays, societies for wine as a definite source of pleasure. Most people positively use wine for social gatherings.

The Use of Wine on Colonial America

In colonial America, the parents give their children a wine for medicinal purposes, continuing the tradition and culture of the Paleolithic period.

From Southward to Westward to the Mediterranean

The Greeks and Phoenician sea-failing civilization is the main cause of the spread of wine throughout Western Europe and other parts of the world.

With the cultivation of crops, mostly the grapes, the other parts of the world gradually adapted a technique from the older civilizations. This adaptation is the primary reason why we have thousands of wine industries today such as in France when they produce wines ranges from spicy to sweet. Antonin Guyon Savigny Les Beaune Les Goudelettes is one of the best examples of wine produced in France.

Amphora, a kind of container primary used in the early Neolithic period, is the early method used to ship wine in Mycenaean and Canaanite cultures around 1400 BC.

In the Iron Age of Northern Europe around 900 BC, the barrels are the primary container used to ship and store wine. Today’s generation, barrels are widely used to flavor and oxidize the wine.

You may like:  The Exclusive Guide to SEO for E-commerce Websites 2022

Around 200 BC, numerous Roman soldiers moderately drink 1 to 2 liters of wine as they believed that it will contribute to good health.

The highlight in Roman golden age is its Opimian vintage around 121 BC. This vintage historical wine is named after Lucius Opimius, a Roman consul.

Schloss Vollrads was made in 100 BC. Although it was razed in 1525, it was built again to produce wines. Today, Schloss Vollrads in Germany produces wine as part of their growing economy.

By adding alcohol fortification, the wine was greatly preserved for long shipping purposes in the late 1500s. Today, the fortification process some of the renowned wines Marsala, Sherry, Port, and Madeira.

South Africa is the country where the grape vines were first introduced in 1659. This lead to the creation of different sweet wine of today.

It is more enjoyable to taste a specific wine if you know its historical background. How it made and where did it a start. Different civilizations in history create a big impact on wine today. They preserved their culture and wine as well.

By knowing the history of wines, we also tend to know who we are by knowing the cultures and perceptions before. Yes, it’s true that the more you know about wine, the more you satisfied when you taste it. Don’t be excessive, though. Drink it moderately.