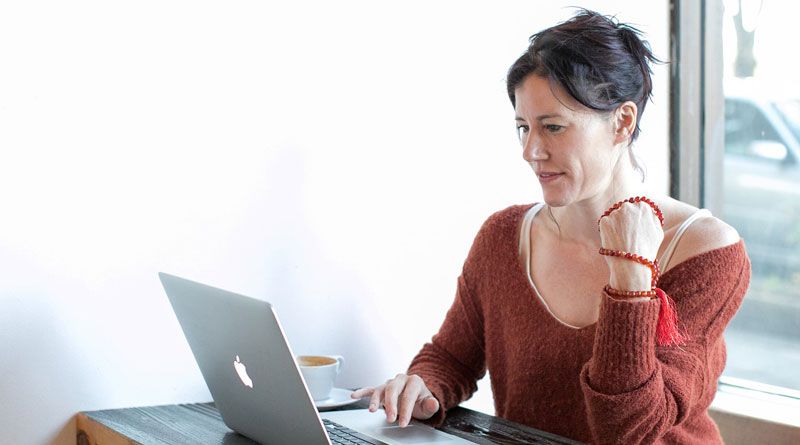 If you are looking someone to date among your friends or acquaintances, people might call you outdated. This is the era when dating strangers by swiping right on the dating apps is the new cool. The extreme success of apps like Tinder and Grindr shows how people and especially the youngsters love to be on such apps and flirt with anonymous people. If you are lucky enough you may find some for hook-ups as well and get sexually involved.

Dating apps are meant to find dates. However, there is nowhere written that people can’t go beyond dating. Casual hook-ups with ‘no-strings-attached’ is the most common thing happening with the dating app culture. Getting sexually involved with anonymous people has become very common. All thanks to such apps that provide a medium for people to know each other and fix dates.

However, at the same time, it becomes imperative to understand that how dangerous it could be to get sexually involved with a person you barely know. He might be tall, dark and handsome, he might be having a hot body and cool looks but do you know about his medical history? Believe me; this is something worth to ponder upon in this digital world.

‘No-strings attached’ sex is not possible all the time. There could be chances of your partner having some sexually transmitted disease which will automatically pass to you while doing sex.  No matter how careful you have been and used condoms, the chances of ending up getting an STD always remain high.

We understand that when the hormonal rush does not give you an excuse of thinking about STDs for a moment, you will end up getting intimate with the person very soon. You will not even think about STDs forget asking. The thought alone would not cross your mind. But we hope you won’t regret it later. That virtual stranger could become one of your nightmares, and you might end up taking appointments with gynecologists.

How STDs and Dating Apps related

If you take a look at the number of registered cases of sexually transmitted diseases, they will clearly show a peek in the past 1-2 years. The facts say that this rise of rate can be blamed for the dating apps. Most of the people registered in the last year are infected with STDs like Chlamydia, Gonorrhea, and Syphilis falls under the younger age group. Among them, half of the people are between the ages of 15-24.

As per a survey, the target age of dating app users falls under 13-30. While this data is sufficient to blame the occurrence of STDs, many types of research have also been conducted that proves the same. The popularity of dating apps is encouraging and giving a medium for more casual hook-ups and sexual encounters. This is the primary reason why dating apps are blamed for raising sexually transmitted diseases.

Different studies have been conducted the result of which shows that people who have had sexual encounters with partners from dating apps have 25% greater odds of being infected with certain STDs. People who have known the partner since a long time have lesser chances of getting the infection.

Although we can’t blame the dating apps entirely for the occurrence of sexually transmitted diseases, a greater portion of the population is under risk due to it. Since these apps facilitate meeting the sexual partners with no hustle, getting laid is not a big deal. Therefore, the chances of getting the STIs become more prominent.

You may like:  Tis’ The Season for the UNKNOWN?

Tips to keep in mind while using dating apps

Dating people with the help of dating apps is in trend these days. You can’t ignore the fact that these social media websites and apps have become the easiest platform to find partners for sexual interactions. However, keeping few points under the belt could help you live a happy and peaceful life while enjoying these dating apps at the same time.

So indulge in dating apps carefully and take heed before any sexual encounter. After all, it is about your sexual health.

Stephen has been the lead content writer at STDtestinfo.com since 2016. With a degree in MBA, Stephen has an uncanny ability to make the most complex subject matter easy to understand. When he’s not ferociously following and covering the sexual wellness industry, he’s busy with family and adventurous trips.