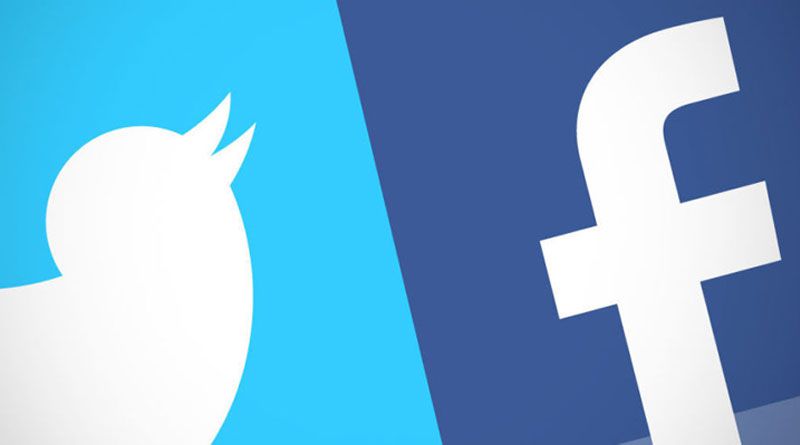 When it comes to promoting your business you are never a couple of hours or so away from a keen sales executive contacting you with the next incredible opportunity to bring you more customers. Whether it’s a new trade show, the industry publication or a chance to produce an interactive video they will pitch their way to your heart, convincing you that your business cannot continue without them! But there are other targeted ways of promoting your business. Facebook is no longer just somewhere to post pictures of your newborn and count the likes, and Twitter is not just where you follow your celebrity crush – both offer fantastic promotional opportunities for your business, but which should you choose and what benefits do they bring? Twitter was launched in July 2006 and rapidly gained worldwide popularity reaching 100 million users posting 340 million tweets per day by 2012. By 2018 the number of users was averaging 336 million. Originally it restricted users to 140 characters with this figure doubled in November 2017. But it’s important to peel back those numbers, for example, 81% of millennials check Twitter once a day and 83% of the world’s leaders are on Twitter so, as with any promotion, you need to know your audience! Looking at the features is where you’ll find the real value; you can “Go Live” when composing your tweets and can begin broadcasting at any point. There are anti-harassment features which ensure you’re building a strong reputation for your brand and generating trust with your audience. As you’d expect, you can also track your ROI and see stats on each campaign. Crucially, you pay for performance and can target by keyword, particularly useful if there’s a specific popular hashtag which you want to get your business to ride the wave of. Never forget the customer support opportunities of Twitter, by being open and ready to communicate you can nip any issues in the bud – the team @casumo are always ready to chat on Twitter. Finally, it’s pretty cheap, the price is based on auction – if people are not willing to pay then the cost per click won’t be breaking the bank.

Facebook is the older brother who always has that little bit of additional lifetime experience. Launched in 2004, it has been the subject of a Hollywood movie ‘The Social Network’ (2010), survived the odd bump in the road such as the #deletefacebook trend in March 2018, and now has over 2.2 billion active users. Drilling deeper we see that 75% of male internet users and 83% of female internet users are active and 22% of the world are currently on Facebook. It’s also worth reminding ourselves that Facebook owns WhatsApp and Instagram so all combined makes for a very active and focused community! However, that’s not always a great thing, like being 1 of 10,000 shops in a mall, the space is saturated and the likelihood is that your competition will be pushing hard in the same Facebook space. Features wise, you can understand how people are using their app through ‘Apps analytics’; ‘Facebook Messenger for Business’ allows customers to interact with companies in real time; Pages to Watch is a great way to keep an eye on any of your rivals and see what is working or failing for them. Price wise Facebook ads can also be cheap but keep an eye on them as their prices increased by 35% during 2017 whilst their impressions only increased by 10%.

You may like:  Creating a Cart Abandonment Strategy to Win Back Customers

Keeping up the elder brother analogy, it’s important to recognize that there are other families in the world of social media outside of the Facebook-Twitter axis where you can promote your business. If you want to target a certain job title then it’s well worth looking into LinkedIn – here you can filter through a multitude of options to target whichever sector, level and geographical location you desire! If you’ve got a great deal of rich and varied content then look no further than YouTube, a great feature being that generally if your video ad isn’t watched for at least 30 seconds then you don’t have to pay. It is very rare that you can promote your business in one place alone. Twitter and Facebook offer different opportunities for your business to target different groups whenever suits you. Don’t feel like you have to choose between them; they and their social media cousins are here to stay and are ready to help your business grow!

You may like:  What Things Required to Apply for a Loan in The UK?
Set your Author Custom HTML Tab Content on your Profile page