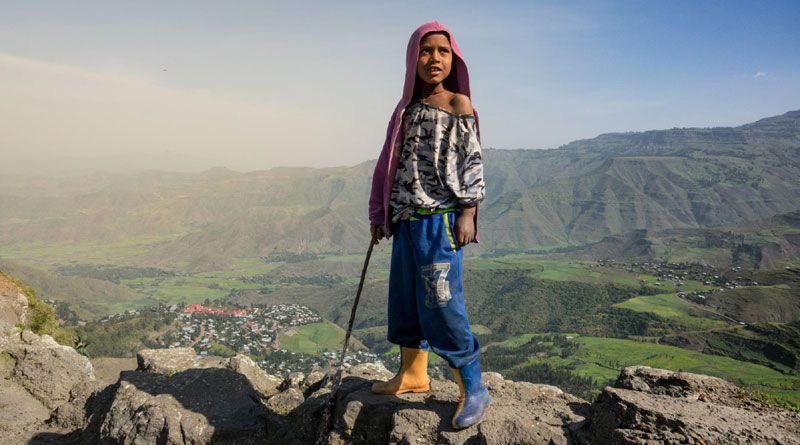 While you may or may not have heard about the Coffee quality of these countries, we’re sure you’ll take away some good stuff you didn’t know about the best coffee. Keep Reading!

Ethiopia – The Birthplace of Coffee

It’s only fitting for Ethiopia to be among the countries best known for their coffee, given that it’s the place where it was first discovered as a drink. The coffee plant originates in Ethiopia, with the country being one of the best places for the best coffee beans to grow, given the climate. The country is the 7th largest coffee producer in the world and the top producer in Africa.

Coffee is ingrained in the local culture, Ethiopia being famous for the varieties of coffee that it has to offer. Ethiopia is also known for its Harar variety, which has a fruity, wine-like taste, and is grown in the Eastern part of the country on small farms.

Harar is among the oldest coffee beans still produced, with the bean itself being medium in size and having a green-yellow color. Other varieties that Ethiopia has to offer includes Genika and Sidama. 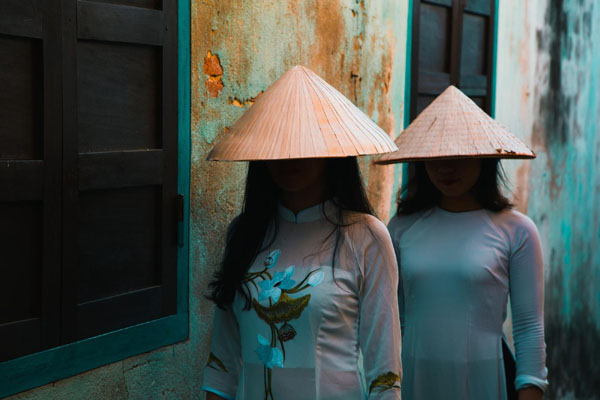 Photo by Robert Metz on Unsplash

Vietnam is the second largest coffee exporter in the world, but also a massive consumer of coffee – “Vietnamese Coffee” and Iced Coffee, the former being a cup of slow-drip filter coffee and the later simply coffee and ice. Despite the fact that they are relatively new when it comes to the international coffee trade, they became a large producer in quick fashion. The Communist Party bet the future of the country on coffee back in the 1980s, and throughout the 90s, every year production increased by 20% to 30%. 1.76 million metric tons of coffee were produced by the country in the 2017/2018 crop year.

You may like:  How to encourage your child to write?

The country focuses mainly on robusta bean, which is a less expensive kind, and that helped them find a niche in the market.

When compared to arabica beans, robusta beans can have up to twice the amount of caffeine. They are the best coffee beans when it comes to having a more bitter coffee. One quick fact: the French War led to a shortage of milk (primarily in the north). In order to make the coffee more creamy, Egg Coffee was invented, which simply refers to whipping a whole egg into the beverage. 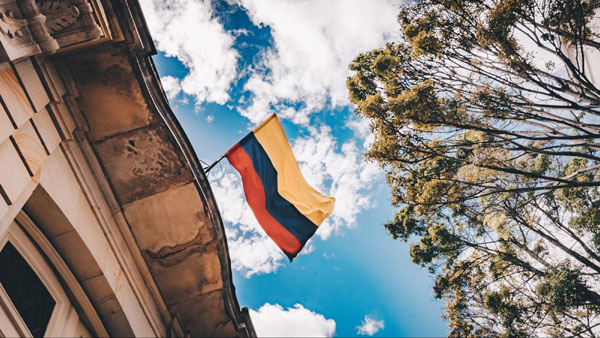 Photo by Flavia Carpio on Unsplash

The country is renowned for the quality of its coffee and produced 864,000 metric tons during the 2017/2018 crop year. Colombia is a large player when it comes to the coffee business, being responsible for supplying 15% of the world’s coffee. The unique flavour that the coffee of Colombia has to offer is the result of the climate where the beans are growing. One bit of history: Back in 2008 and 2009, as a result of heavy rains, coffee crops were hit by coffee rust, which is a leaf disease that leads to output plummeting by as much as 40%.

The country replaced the trees with rust-resistant varieties and things picked up once again. The country is the world’s 2nd highest producer of arabica beans, with people having a preference for the well-balanced and mild flavor that it has to offer. The types of coffee they put out are Excelso, Extra, and Supremo, with the last one being difficult to come by, and is processed using the latest technology and having a velvety aroma.

You may like:  How to Optimize Your E-Commerce Pages and Improve UX?

If reading about it made you want to try out some high-quality coffee, you won’t have to go very far to get it. You can try out Gimoka, a type of authentic Italian coffee. The brand offers a large variety of flavors that would suit your needs, from an intense and full-bodied coffee with a strong taste to a blend of arabica and robusta resulting in a soft aroma. The coffee is roasted by one of Italy’s most prominent coffee companies, renowned for their strong ties between technology and tradition.

Aditya has been working as a digital marketing expert and consultant for over 10 years. He has seen the world of internet marketing evolve from it’s infancy and has a strong grip on techniques and concepts that helps him provide the strongest solutions that provides measurable results. He lives & breathes marketing and likes to research and stay upto date on latest developments and techniques which makes him one of the best marketers around. Besides marketing, Adi likes to travel and spend quality time with friends and families and participates actively in adventure sports.