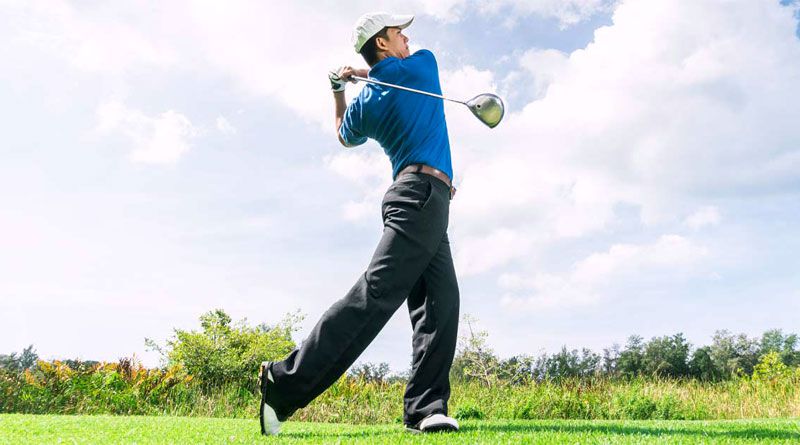 The gentleman’s game of golf is becoming increasingly popular the world over. It originated during the Roman Empire and found mention in 1457 during the reign of King James II of Scotland. Since then, many a great player has adorned this game.

Selecting the top ten players in a game filled with so much history and tradition is a difficult job indeed. It is also possible that some deserving player in the dim annals of history may get left out of this list.

Since the game has become extremely competitive over the last century, this list will contain players of that era. Our Top 10 Golf Player EVER-

Nicknamed “The Golden Bear” Jack Niklaus is considered the best golfer ever in the history of the game. His stupendous career spanned 23 years and saw a record 73 victories.

His victories include a staggering 18 major championships and 6 Masters. He has completed career grand slams 4 times!

A once in a generation talent should have been the first on this list. A series of unfortunate incidents in his personal life seriously dented his illustrious golf career. He held the number 1 rank longer than any other player in the history of the game.

You may like:  PDFBear Online Converter: A Reliable Tool You can Depend On

He was awarded the PGA Player of the Year an astonishing 11 times. He has won 14 major professional golf tournaments and 79 PGA tour events.

He won 11 major championships in his distinguished career. He was the first American to win the British Open and was considered a national hero.

Known as “The King” Arnold Palmer has won 4 masters titles. He, along with Jack Niklaus, contributed immensely to make golf popular among the masses.

The year 1953 is known as the “Hogan Slam.” Hogan won 5 of the 6 tournaments he participated that year. He used to practice his swing meticulously and was considered to be one of the finest hitters of the golf ball.

He takes the honor of being the most successful non-American in the history of the sport. This legendary South African achieved a career Grand Slam at the age of 29!

Nicknamed “Slammin Sammy,” he created history by winning the Royal Poinciana Plaza Invitational [an LPGA event], against 15 other golfers’ and became the only male golfer to have won a women’s tournament ever.

You may like:  Key Tools for Reporting in Business Intelligence

He is considered the most successful amateur in the history of golf. He won 4 US Opens and another 3 Open Championships. He also won the British Amateur in 1930.

A multi-talented golfer, he practically dominated the world of golf in the 70s and 80s. He has eight major championships, including 5 Open Golf Championships in his kitty.

This list, however, does not do justice to the prodigious talent that this game has produced. But this gentleman’s game is getting increasingly competitive. Don’t forget to watch US Open Golf 2019 live, maybe we will find some new prodigy this year.

Its popularity among the masses has ensured a steady flow of talented golfers. The game will only become richer with such a wide following. In the next ten years, we may have another such list with totally different names!