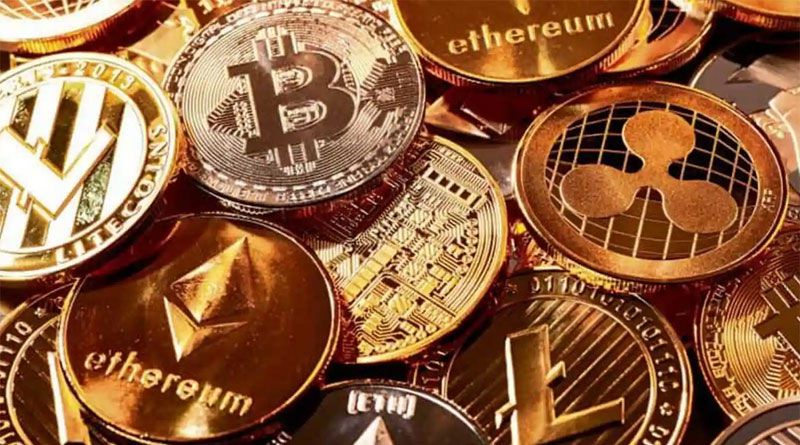 Ripple and Litecoin have been in the crypto industry for quite a while now. Due to their ease of use and low cost security, they have become very popular, very fast. As the crypto market expands with the introduction of new currencies every few days, there is a lot of competition that exists among the newer entrants and sometimes also among the coins that have been in existence for long. This, in turn, accelerates business growth by assisting with the implementation of new technologies that allow transactions to be done safely. In this article, we will analyze Litecoin and Ripple to help you understand the differences between the two and determine which is the most profitable investment option.

A History Of Litecoin And Ripple

Litecoin was founded in 2011 as a substitute to Bitcoin, to counter its intrinsic flaws. It was created specifically to enhance transaction speeds while minimizing fees when compared to BTC. If you are considering converting Litecoin to INR, you will undoubtedly profit from this decentralized cryptocurrency’s Send/Receive functionality. The XRP digital token, created by Ripple Technology, has become well-known across the world. Ripple’s open-source, peer-to-peer network allows users to conduct numerous types of money transfers through its decentralized platform. Ripple price in INR is around 60 rupees which makes it a cheap potential crypto to invest in.

You may like:  Top 4 Tips for Starting an Online Business in 2022

PROs and CONs of Ripple

PROs and CONs of Litecoin

You may like:  Check out the best trading analysis app for the Indian stock market

Both of these cryptocurrencies have the capacity to leave their imprint on the crypto world. While they are regarded as comparable, important distinctions exist, and you must be aware of these differences in order to select the one that is most suited to your needs.