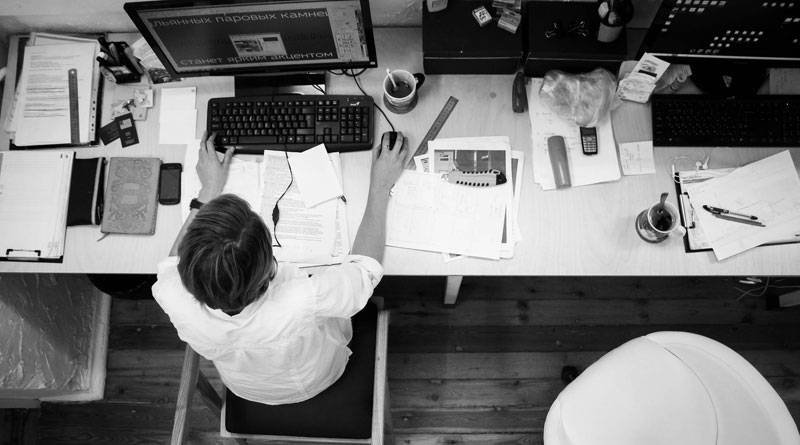 As more and more industries are going through a digital transformation, it has become even more challenging for entrepreneurs to hire and retain top tech talent. The market is highly dynamic and competitive where you can’t afford to hire bad programmers.

With the changing market scenarios and demands, it has become crucial to revamp your recruiting strategies. With developers for hire, it’s all about hiring the best one from the lot. As correctly quoted by Malcolm Forbes, who is the publisher of the famous Forbes magazine: “ Never hire someone who knows less than you do about what he’s hired to do.”

It’s extremely easy for you to dream of an ideal developer but in reality, you don’t know whether he actually exists. Searching the large talent pool, creating a precise job ad, screening potential candidates are all crucial stages of the entire hiring process. But there are some warning signs that you should consider as red flags and avoid hiring programmers with such profiles.

1. No Managerial References In The Resume

You should always remember not to hire a developer online who have not listed a single managerial reference in their profiles. No references could be a sign that there’s something wrong with that particular candidate.

In addition, it could also mean that the developer has some personal or work-related issues with his past employer and due to this reason the employer has refused him from giving a reference.

You should avoid hiring such developers as it can be a risk for you. Always prefer programmers who have at least one or two managerial references mentioned in their resume.

You may like:  Why Some People Almost Always Make/Save Money With WordPress?

2. Short Employment Durations & A Lot Of Hopping In The Resume

It has been observed that an average programmer sticks to a particular employer for at least two to three years. But if you find developers with short employment tenures such as only six or eight months, then it could be a warning sign for you.

In addition, if the resume of the potential programmer shows that he is jumping from one job to another very quickly, it could be a signal that either he is having commitment issues or he finds it difficult to accomplish the given tasks within the timeline.

It is not a good idea to select programmers who have short employment tenures or a lot of hopping in their resume because they might not be able to fulfil their commitment towards your company also. In addition, they will be most likely to look for other opportunities and leave your organization as soon as they find something better.

When screening a developer’s profile, you should always make sure that he does not have any long gaps in his career. If there is a gap of around six to eight months, it’s acceptable. But more than that could be a red flag.

In addition, today’s technology market is extremely competitive. The demand for good programmers is extremely high, but the opportunities are very less, making premium resume templates even more important. This fact should make you think why the particular developer was out of work for so long time?

In some situation, it’s quite possible that the developer gets laid off due to some genuine reasons such as personal emergencies, budget cuts, accident, etc. In such cases, you can consider choosing such programmers as the situation wasn’t under their control.

You may like:  It's Your Business: Getting Your Departments to Work Together in Order to Grow.

But make sure to do proper research and check whether the developer is ready to confirm the fact with a valid proof such as a relevant document like hospital bills, death certificates, confirmation from the past employer’s side, etc.

4. Admitting To Leaving A Project In Midway

In case you find that the programmer is admitting that he left a project in midway without a genuine reason, this could be a warning sign. This shows that the developer is unable to handle work pressure and isn’t capable enough to meet timelines.

However, it’s quite possible that the programmer has left the project in midway because of some reason which is not under his control such as a limited budget. You should consider such situations and try giving an opportunity to those developers so that they can prove their skills.

Just keep these four warning signs in your mind and assess the programmers carefully before choosing them to work on your project. Remember, when hiring a programmer, you should not be overconfident with the thought that everyone wants to work for you. You have to present your company in such a way so that good developers automatically feel an urge to work with you.

In addition, you should explain your business goals and specific vision to the potential candidates. Also, tell them why your organization is an ideal platform which they can use to reach new heights in their career.