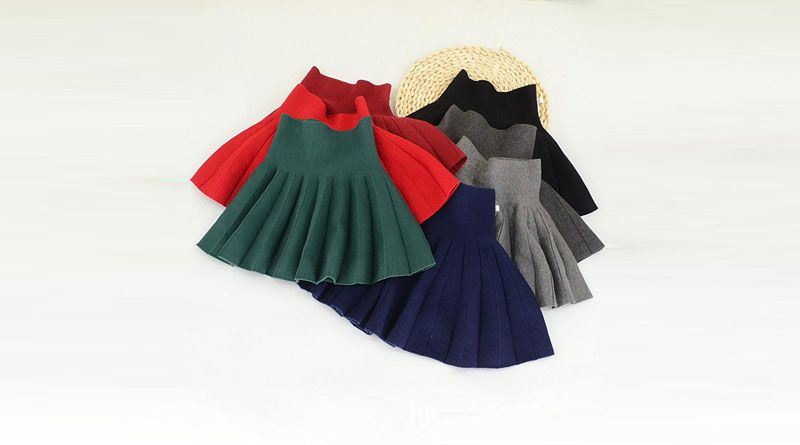 Apart from giving fullness to fabrics, ruffles look very pretty on a dress. But many people add ruffles just because they add beauty and femininity to the overall look and their functionality is just a bonus.

It is important to accurately estimate the amount of cloth needed for the style of ruffles that you want to create. The fullness of the clothes depends on the number of ruffles you want to add.

You need comparatively lesser fabric for loose ruffles and when the fabric used for ruffles is thick. Before gathering ruffles, you must finish the edges of the fabric. It is important to consider the appearance on the ruffles before selecting the fabric edge finishing.

Some of the frequently used edge finishings are- a lettuce edge with its frilly wavy appearance for knit fabrics, fringed edges, hairline edges, and satin or faced edges.

Let us look at the six different types of ruffle according to their placement.

This is a very common design. A narrow length of fabric is gathered along its one edge using a basting stitch. You will have one edge of ruffles radiating from the stitch. They are mostly attached to the fabrics that make the hemlines.

These are made like the single edge ruffles, and the only difference is that the gathering is done in the middle. You get two edges of ruffles radiating from the middle of the fabric. These are often used to mask the hemlines.

You may like:  6 Ways online leads are important to your business

These are made like the double edge ruffles. The only difference being, two strips of cloths used instead of one. You can also fold one strip of cloth in two. The strips can be of the same length or different lengths. Using two different types of fabrics will give you interesting results.

This type of ruffles is mostly used along the neckline of shoulder dresses. These ruffles are gathered like the single edge ruffles, but here, an elastic thread is used along the seam of the fabric.

Waterfall ruffles are used for off-shoulder dresses and any type of hem that uses elastic.

These ruffles are made as an accessory or a decorative item. A circular strip of fabric is gathered in the middle to make this one. This style is used for making ruffles in flamenco dresses.

Now imagine a circular piece of fabric with a round hole in the middle. When the fabric is gathered in the middle along the edges of the round hole, you get circular ruffles.

This type of embellishment is typically used in necklines and the back of gowns. This is just a modification of the circular ruffle wherein the ruffles are made to cascade along the hem of a neckline. The piece of fabric needs to be large to allow for a cascading effect.

Ruffles are an easy way to make clothes very attractive. They add a bounce and fullness to the apparel. They increase the femininity quotient by several degrees. They have been a very popular embellishment for women’s apparel for ages.

You may like:  A Brief Guide To understand Duplex Steel 2205 uses in Oil and Gas Pipeline

However, you must be wary while choosing a piece of fabric for making ruffles. Thick ones are difficult to work with. Some materials like stretch sequin fabrics are perfect for making beautiful ruffles. They are super stretchy, thin, light and a lot more forgiving than other materials.

5 LinkedIn Mistakes Made By Professionals That Need Instant Attention

An Insight into Categorization Of Drones

E-juice with mixture of VG and PG