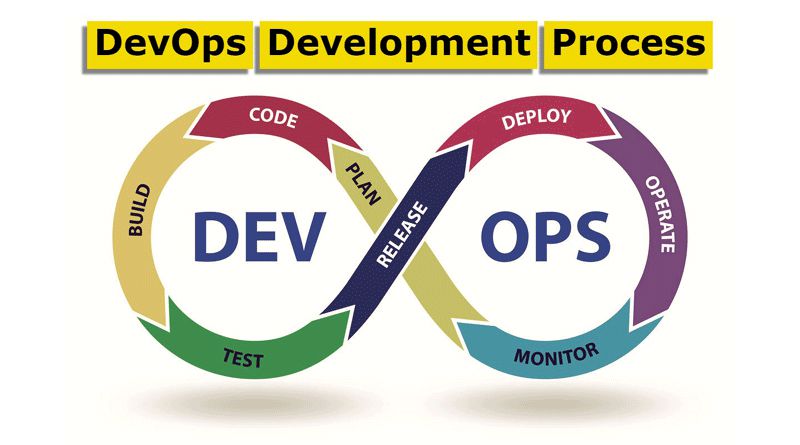 No software development team can work without DevOps. The main goal of DevOps is to minimize the gap between development and information technology operations for improving team collaboration and communication for creating workflows that are more seamless and efficient. Also, to align development objectives with the strategy for faster product delivery.

Why is DevOps important?

DevOps is considered important for the following reasons:

Below are the four main principles of DevOps that every developer should know.

DevOps says to automate all the processes included in the development process. Such as quality assurance, software product testing et al to cut down the time and effort, which can be directed to other important things instead. Why not automate processes when you can.

You may like:  Microsoft Teams Voice: Get Your Business Communication Tools Revved

DevOps is all about iterative development meaning builds should be released once they have developed therefore developers are supposed to code in small chunks. DevOps doesn’t encourage releasing the product all at once but in iterations or batches, you can say. This enhances the speed of deployments.

DevOps is all about improving the processes, testing them, and learning from failures. Also, it encourages to take regular feedback before every release for continuous improvements.

Now this one is a given. DevOps believes in combining the forces, meaning combining the teams for higher productivity. Also, open various channels of communication to avoid misunderstandings and to ensure that everyone is on the same page.

As mentioned earlier, DevOps is all about the iterative development process therefore it includes continuous testing, integration, delivery, and deployment of the product to be delivered to end-users.

Continuous development means that developers write the code in smaller chunks and release the build/ feature once it has been developed, without deploying all at once. This strategy helps businesses to deliver new features faster while maintaining quality. Also running QA tests on a single build or in stages is easier, more accurate, and efficient than checking the whole product.

This practice is also applied to the DevOps development process. Continuous integration means that developers have a single shared code repository in which they add or share code changes if any, where it is automatically tested.

This process of sharing changes in the code repository and automatic updates ensures that the code is validated and immediately available to the developers. This streamlined process not only helps prevent delays in development that can otherwise lead to higher costs but also make the developer confident with the instant availability of the shared code. Continuous integrations enhance the developer’s speed and agility.

As the name suggests make sure that code is working fine in the live environment as it was supposed to. Moreover, DevOps can identify bugs before the big release to prevent any unforeseen circumstances.

The improved product when released leads to higher customer satisfaction. Even after the build has been released DevOps makes sure to keep testing the build for further improvements.

You may like:  What is mean by Torrent? Why to use it?

CD automated the update release process for the rapid and sustainable launch of updates. Here the build is automatically tested and released for production.

Additionally, in continuous deployment, the updates are automatically released to the end-users meaning no need for schedules. The goal here is to enable quick feedback and improvements.

Following are the stages of the DevOps development process. So let’s check them out:

This is the very first step and like any other development process, this is where you plan the project including the tasks, work schedules, and project management tools necessary to see the project to fruition.

The user story process also takes place during this stage. Once you have mapped out the user stories, it will become easier for DevOps to understand what users are looking for and what they want.

This stage includes code development, code review, and code merging Also they decide on the source code management tools like GitHub or GitLab.

As mentioned earlier, DevOps makes use of an automatic testing process to reduce errors and risk. Various testing tools are implemented to ensure the highest quality of the software product.

Once the code has passed the testing phase, it is all ready to be deployed. This phase is generally referred to as the release phase.

Continuous monitoring and updates are required to ensure the smooth running of the software product without any friction.