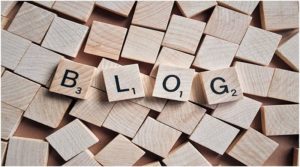 With an exponential surge of social media usage, and with it becoming the sole source of everything, from news to entertainment and to opinionated articles, the influencers on the internet are acquiring huge audiences. Influencers […] 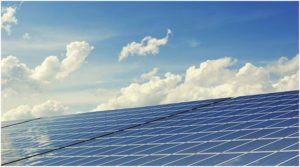 It is hard to speak about climate change without mentioning frightening statistics. Just recently, the United Nations Intergovernmental Panel on Climate Change (IPCC) declared that the Earth’s temperature is rising at an alarming rate, and much […] 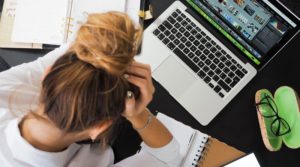 Do you ever stop to think just how many apps you use daily? Sometimes we forget how important smartphones and apps have become in our lives. In 2017 alone, 178.1 billion apps were downloaded.  This […]

How To Create The Perfect Email Marketing Strategy For Ecommerce Businesses

What You Should Do When Buying a House in Dubai