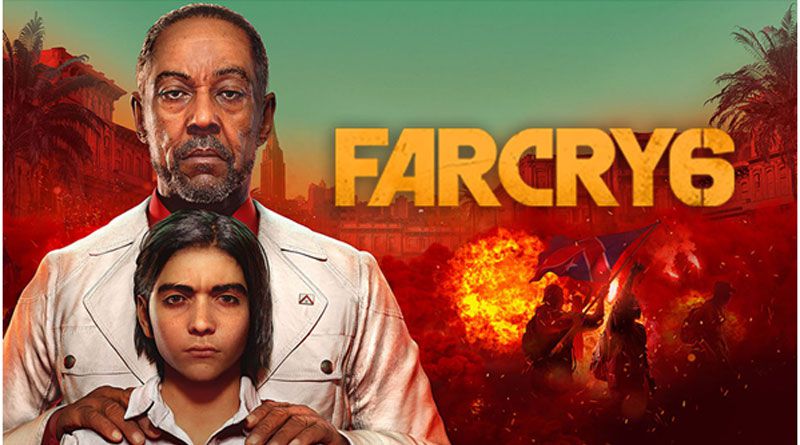 Even despite the whole pandemic and lockdown situation, spring is quite full of new games. Everyone can choose something for themselves and spend several great hours in the virtual worlds. On yarkoweb, you can find more great ideas about games, tech, or sports in your free time.

A spatial puzzle in which each of the levels has two dimensions – large and small. The maquette in the title is literally a layout that can be used to influence each of the levels. As an example, you can move the cube on the layout to free your way in the main space. As with the best 3D puzzles like Portal, this game is much easier in fact than describing in words.

Rose’s parents decide to divorce, but their daughter is not happy with it. That’s why she creates two dolls, in which dad and mom are magically transferred. Cody and May will have to work together to get back into their bodies (and rebuild the relationship in the process).

3. The Binding of Isaac: Repentance

Ten years ago, independent developer Edmund Macmillan hit the target using mechanics in the style of the classic, i.e., The Legend of Zelda. Behind it, there is a story about a boy who shoots tears at monsters and his mother, a religious fanatic. The Binding of Isaac: Repentance is called a “reissue that is bigger than a sequel”: it is an updated version of the game with new levels, items, and bosses, as well as a cooperative mode of up to four players.

You may like:  Video Marketing: A Powerful Strategy to Boost SEO

What will the colonized planet look like when we finally use its last natural resources? Much like the previous great wars: with trenches, violence and the rule — “only the strongest one survives.” The only hope is for a team of warriors and a mysterious signal that appears during a huge storm.

Nothing better than Civilization in the genre of global strategy has yet been created, but this does not mean that attempts were stopped. Humankind is the best strategy of Gamescom 2020. The rules are familiar to the format: to lead the country from the primitive system to the present, in the process to fight back and attack enemies.

Astronaut Celine finds herself on a distant planet where she is alone with monsters. She realizes soon that she is also in the “loop of time”: after her death, she recovers on the same planet and starts a new battle.

Resident Evil zombie horror series has outdone itself, translating the gameplay into first-person mechanics in the seventh part. Resident Evil Village will try to consolidate this approach where the former protagonist of the franchise Chris Redfield will be the enemy of the new protagonist.

Reissue of the BioWare trilogy (Dragon Age, Baldur’s Gate) for next-generation platforms with an updated picture in 4K, as well as all additions.

Another variation on the theme of “Death Loop.” The Colt begins to experience the same day on the island where a murderous party is constantly raging. To break out of the vicious circle, he needs to kill eight bandits. He can be hindered not only by enemies but also by the keeper of the loop, Julianne – other players can be in her place in multiplayer mode.

A new part of a series about the overthrow of authoritarian regimes in the tropics. After Africa, the Pacific, Tibet, and the United States, a tyrant will have to be overthrown on an island in the Caribbean.